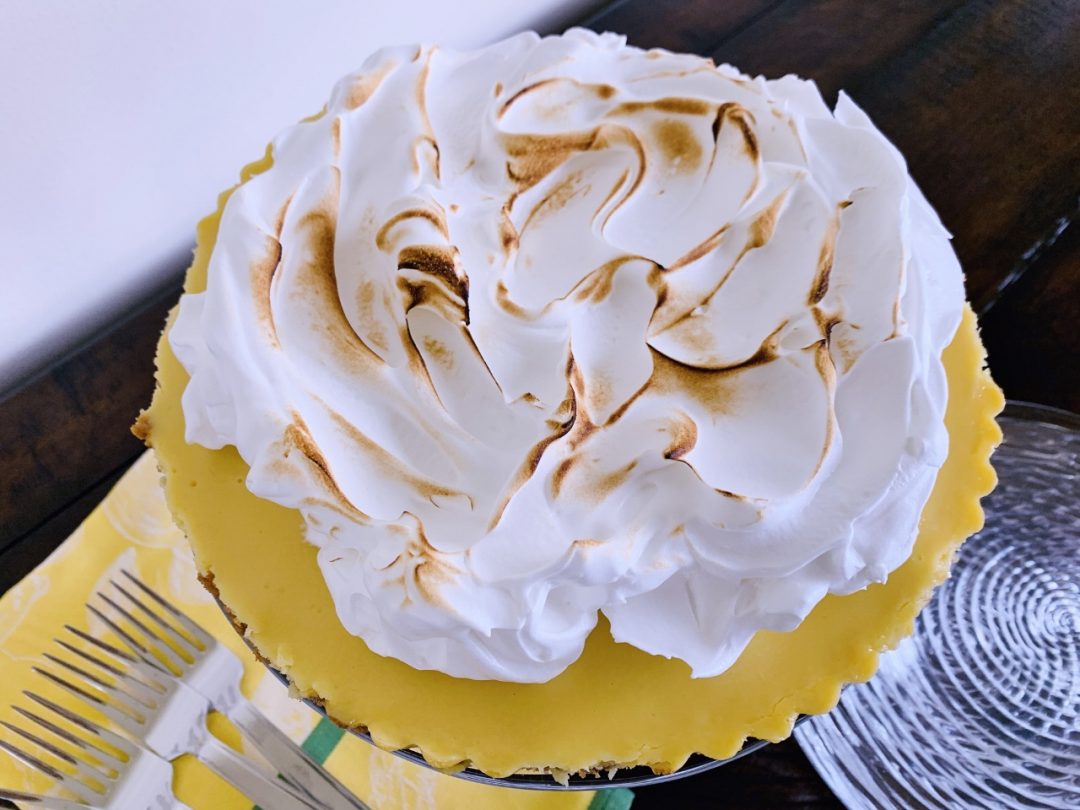 I think most of us have made the lemon pie recipe on the back of the sweetened condensed milk can at least once or twice in our lifetimes, and with good results.  In fact, in my family that lemon pie was front and center at most holiday gatherings, especially on my dad’s side of the family.  We have a running joke about da-lemon, and if it’s not on the dessert table, there could be a problem for some.  Over the years, I have made a few alterations to the lemon pie recipe, mostly changing it from a pie to a tart because unless you double the filling, the original recipe doesn’t make enough to fill the pie tin, in my opinion.  Another key component to this recipe is the meringue and I have decided that Swiss meringue is much more marshmallowy than classic meringue, and it doesn’t weep in the refrigerator before serving.

Graham crackers still make up the crust in this lemon tart and for most of us, we can get our hands on a box.  You can even buy a pre-made graham cracker pie crust, but I recommend pulsing up your own.  After that, the filling ingredients are the same as usual – lemon juice, eggs (separated from their whites), and sweetened condensed milk – all pantry ingredients for the most part.

Now, when you get to the meringue this is where the recipe is different.  You warm the egg whites and sugar over hot water in a double boiler or bowl placed over another pan (bain marie in French) and when it’s warm, pour the mixture into a stand mixer, and whip until fluffy.  It’s not any more difficult to prepare than a traditional meringue, it’s just better – trust me on this one.  I bet you’ll probably will never go back to making meringue the same way again. 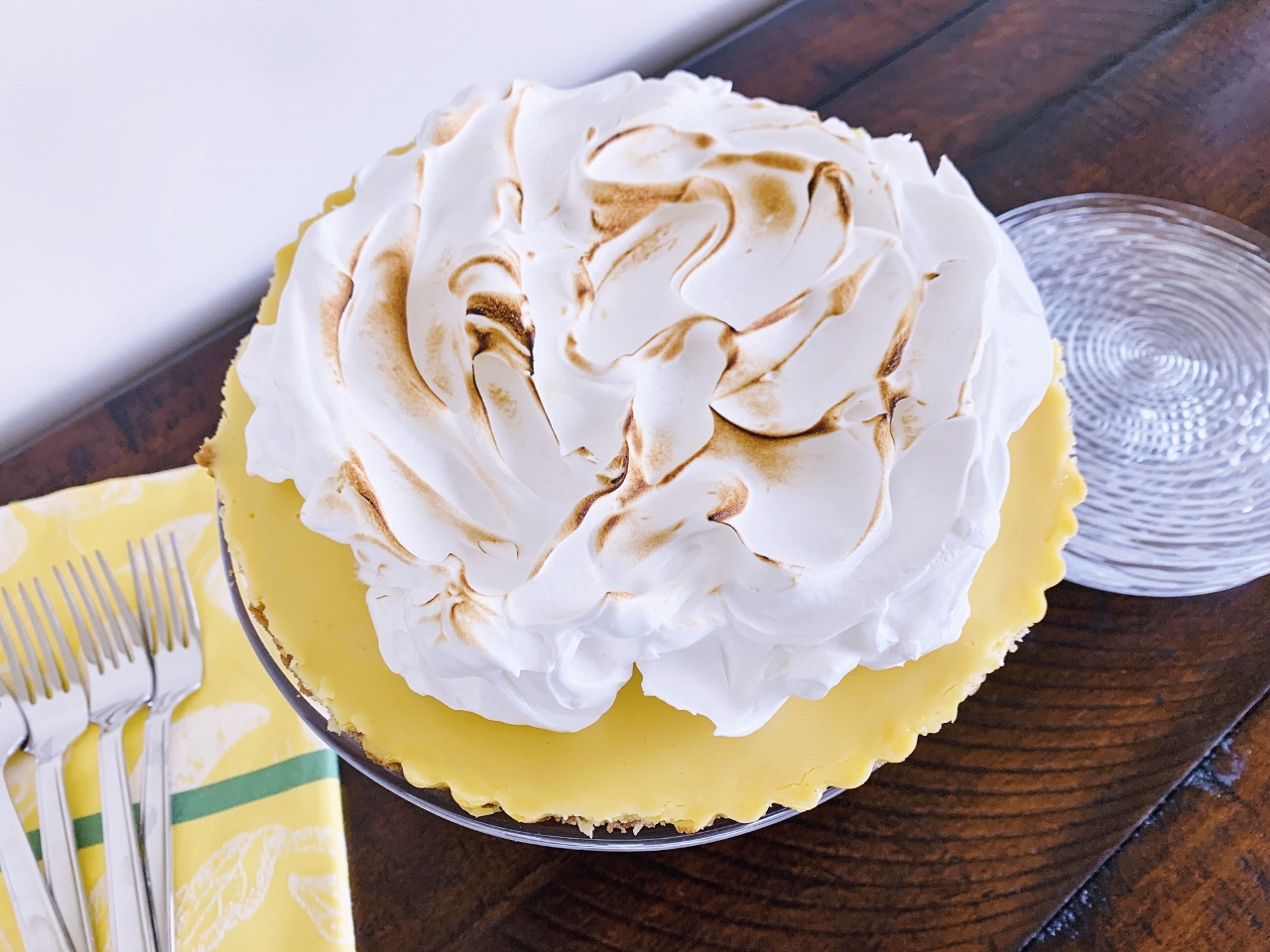 egg whites from above

pinch of cream of tarter 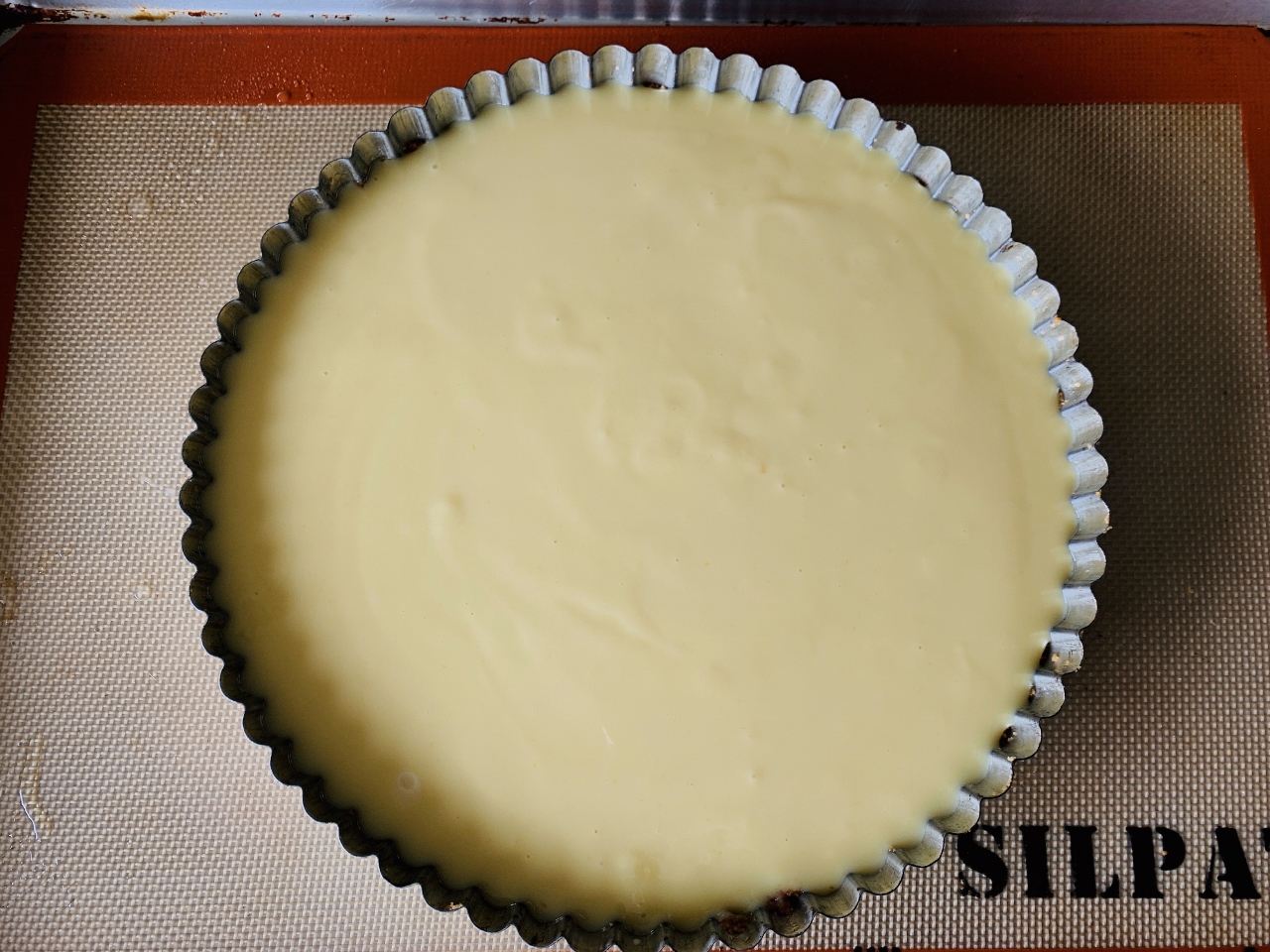 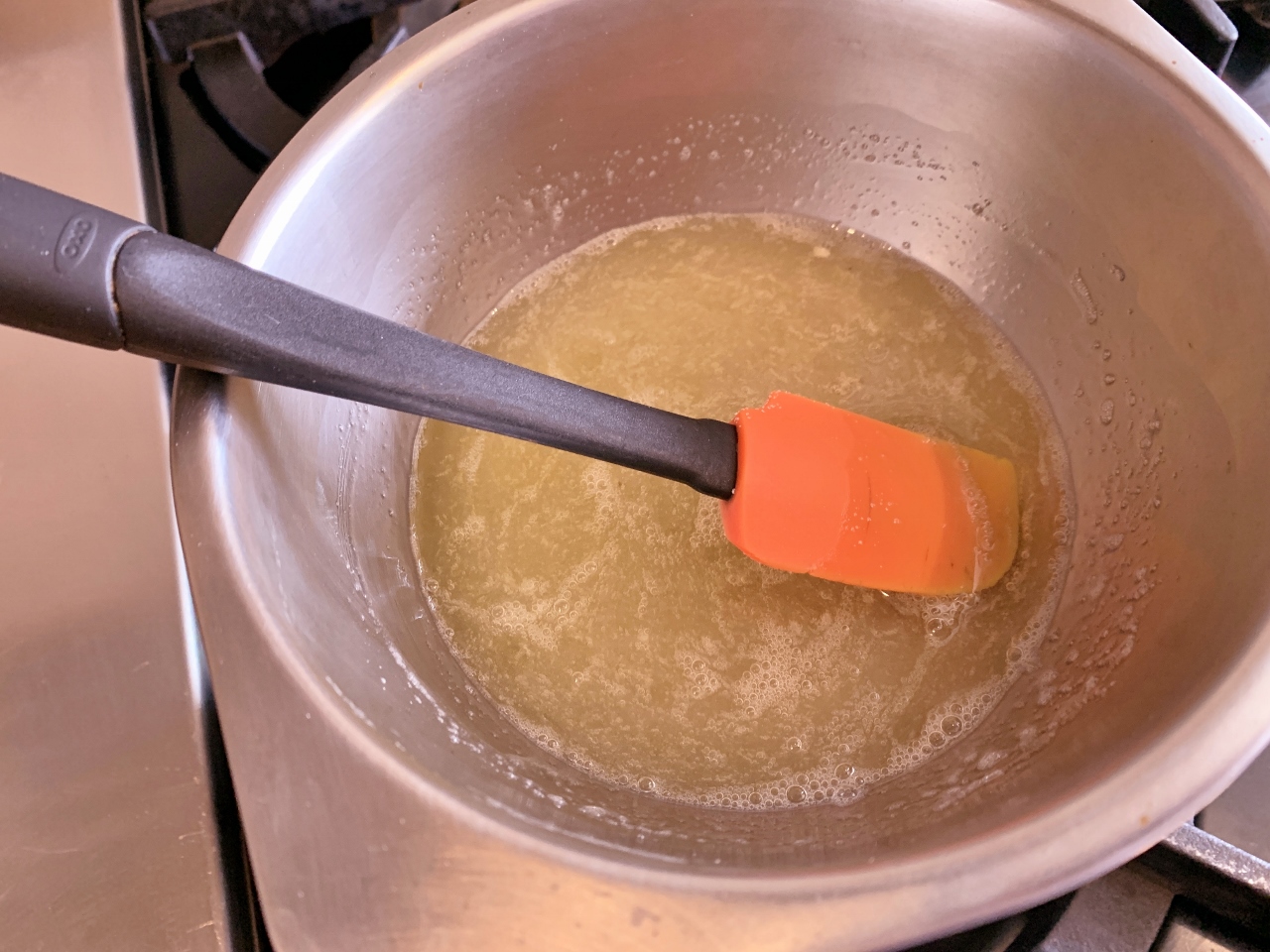 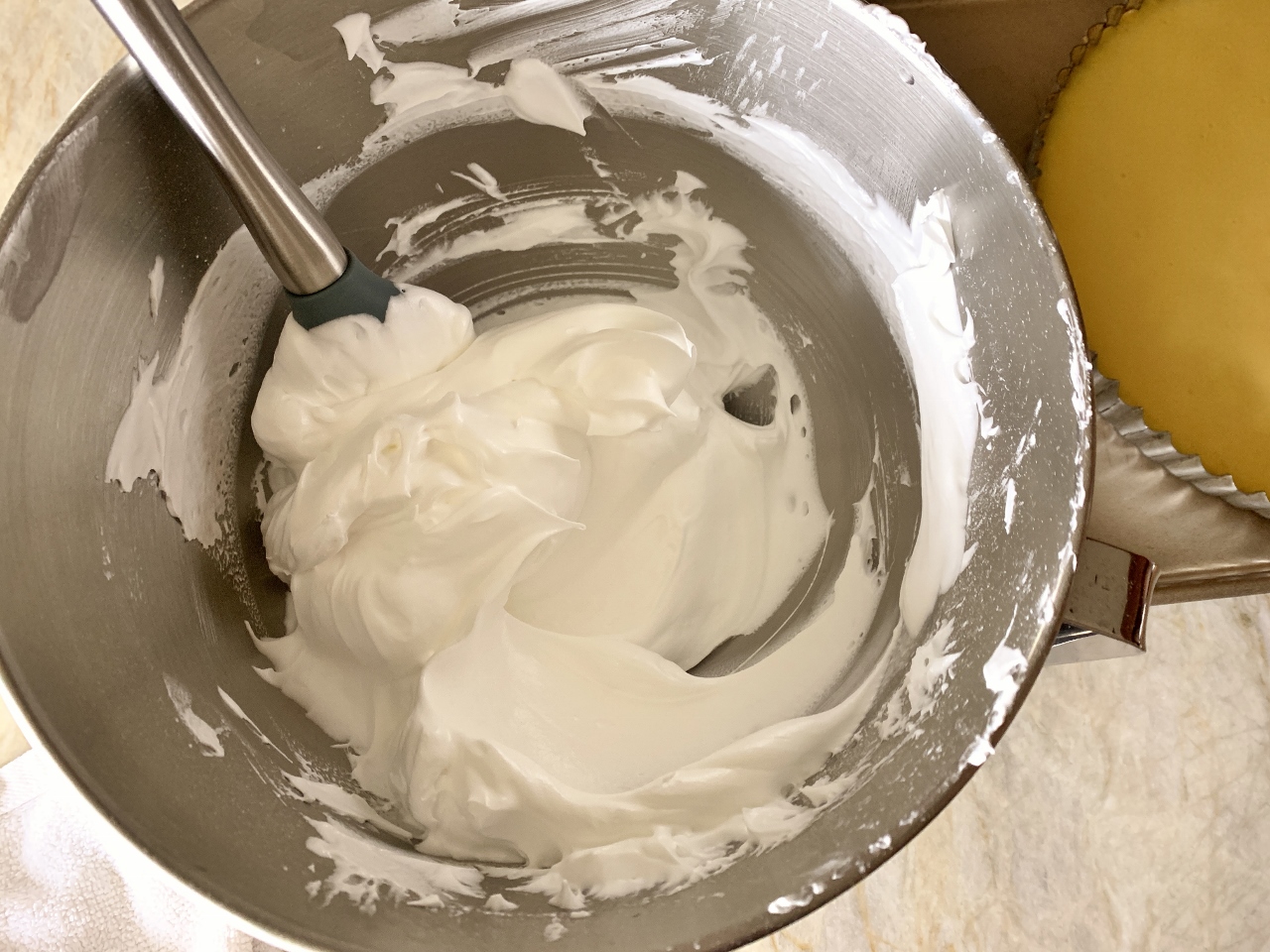 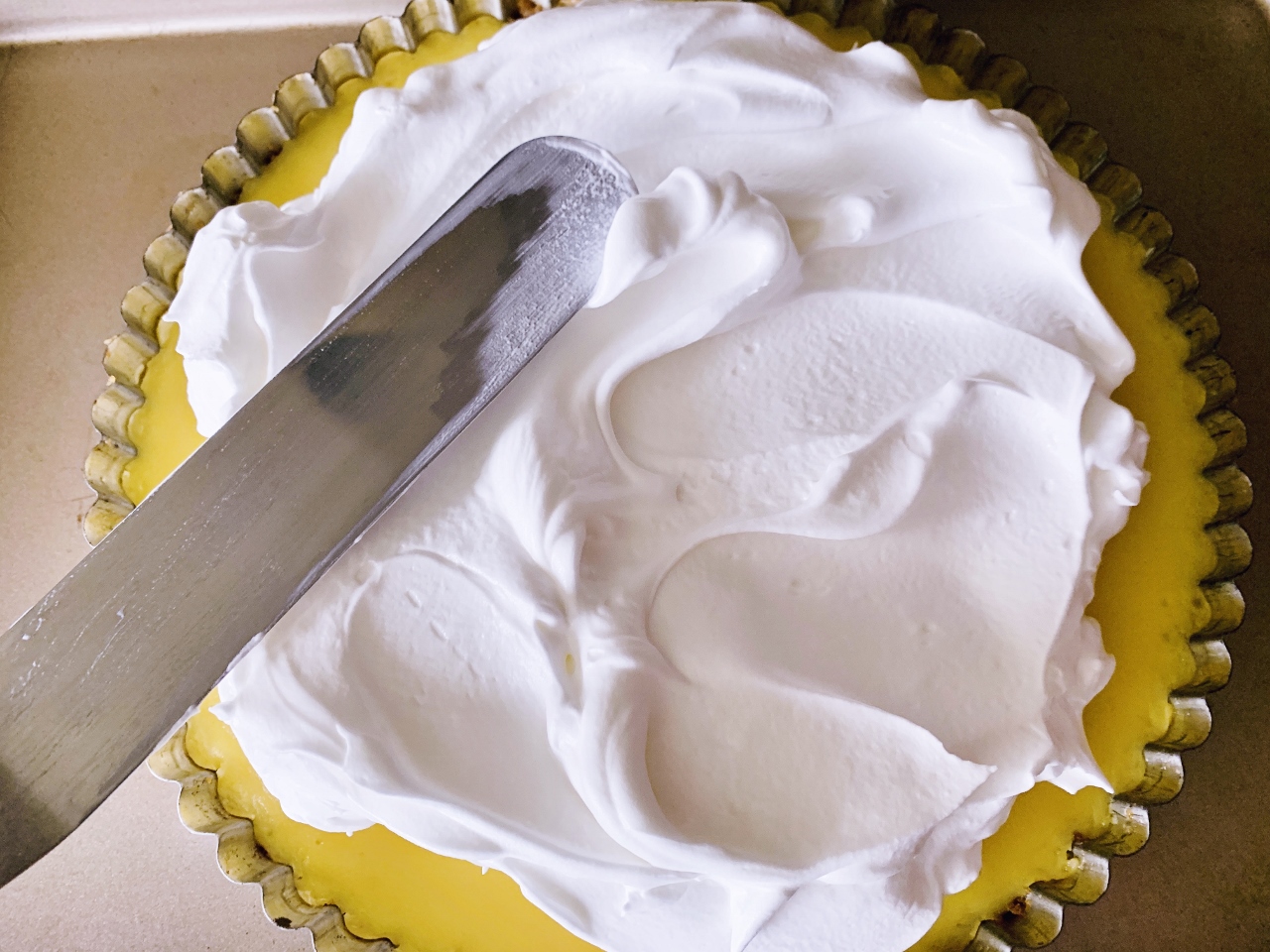 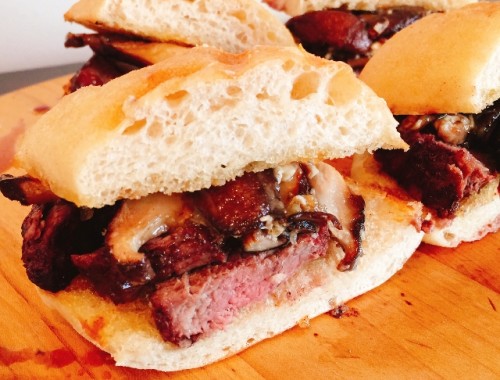 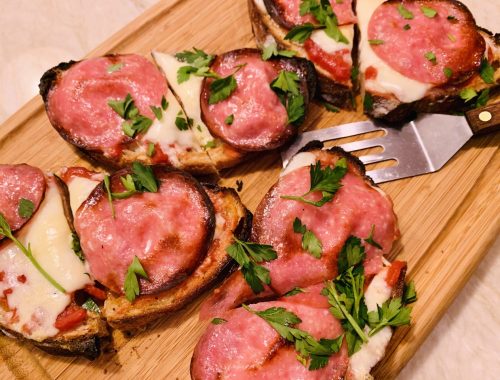