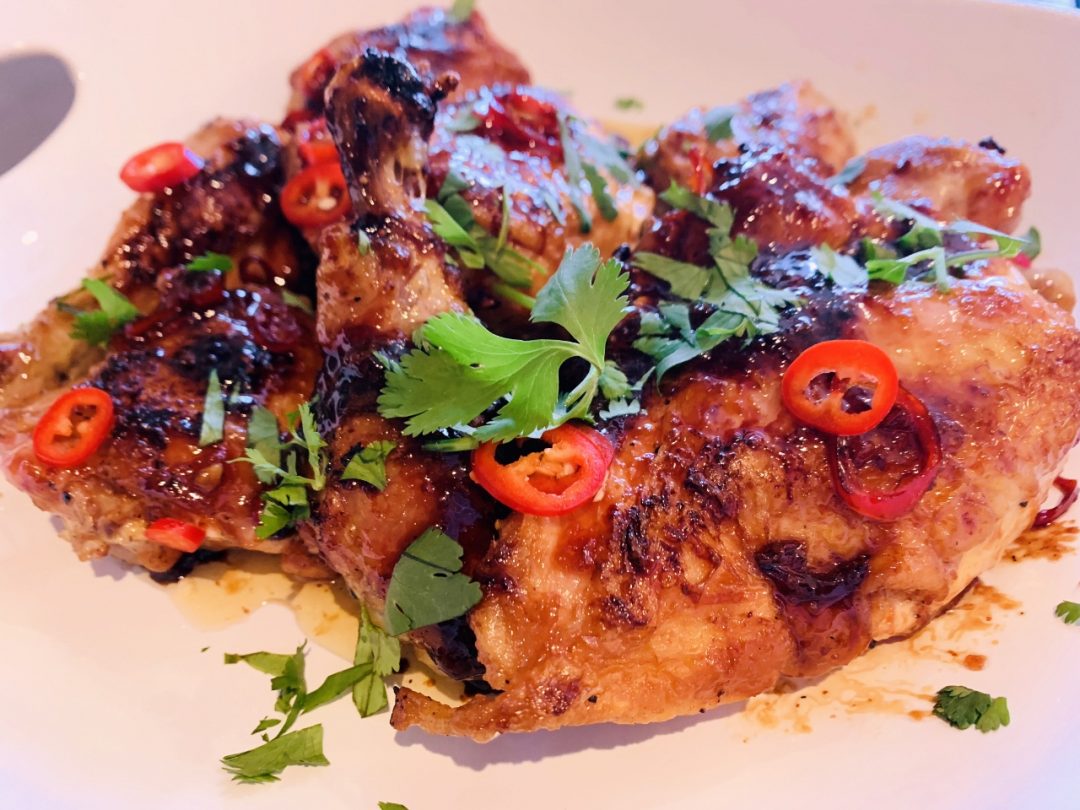 Chicken is my grandson’s favorite food.  He prefers it with bones and often fried, but I try to keep that to a minimum and conjure up new healthier ways of preparing his favorite meal.  Hot Wings are top on his list and I have several roasted Wing recipes on my blog, which he has eaten over and over again.  This time around in keeping with the bone-in chicken theme, I created a recipe that is cooked both on the stove top and oven to create a crispy, slightly sticky situation.

Chilies come is several different varieties and when I say, chili in this recipe, it’s not the brown thick stew you make during football season, but a standard fresh red chili.  It could be a jalapeno, Thai or other form of fresh chili – just choose one that fits your spice profile.  Honey and chilies balance out each other and make the best combination in sauces, marinades and dips and this time around it’s no different – they create a perfect balance.

To start – searing the chicken in a large skillet is key to a great crunchy exterior that can hold up to this amazing sauce.  After searing, a half hour in the oven and the chicken becomes succulent and off the charts divine.  Pouring the sauce over the chicken and watching it turn into a reduced glaze that coats the chicken like shellac on your pretty dining table is the grand finale before your meal begins.

The entire recipe can be made in less than 40 minutes with ease, which makes it great for during the week or weekend.  I like to serve this chicken over steamed rice and vegetables, it completes it perfectly. 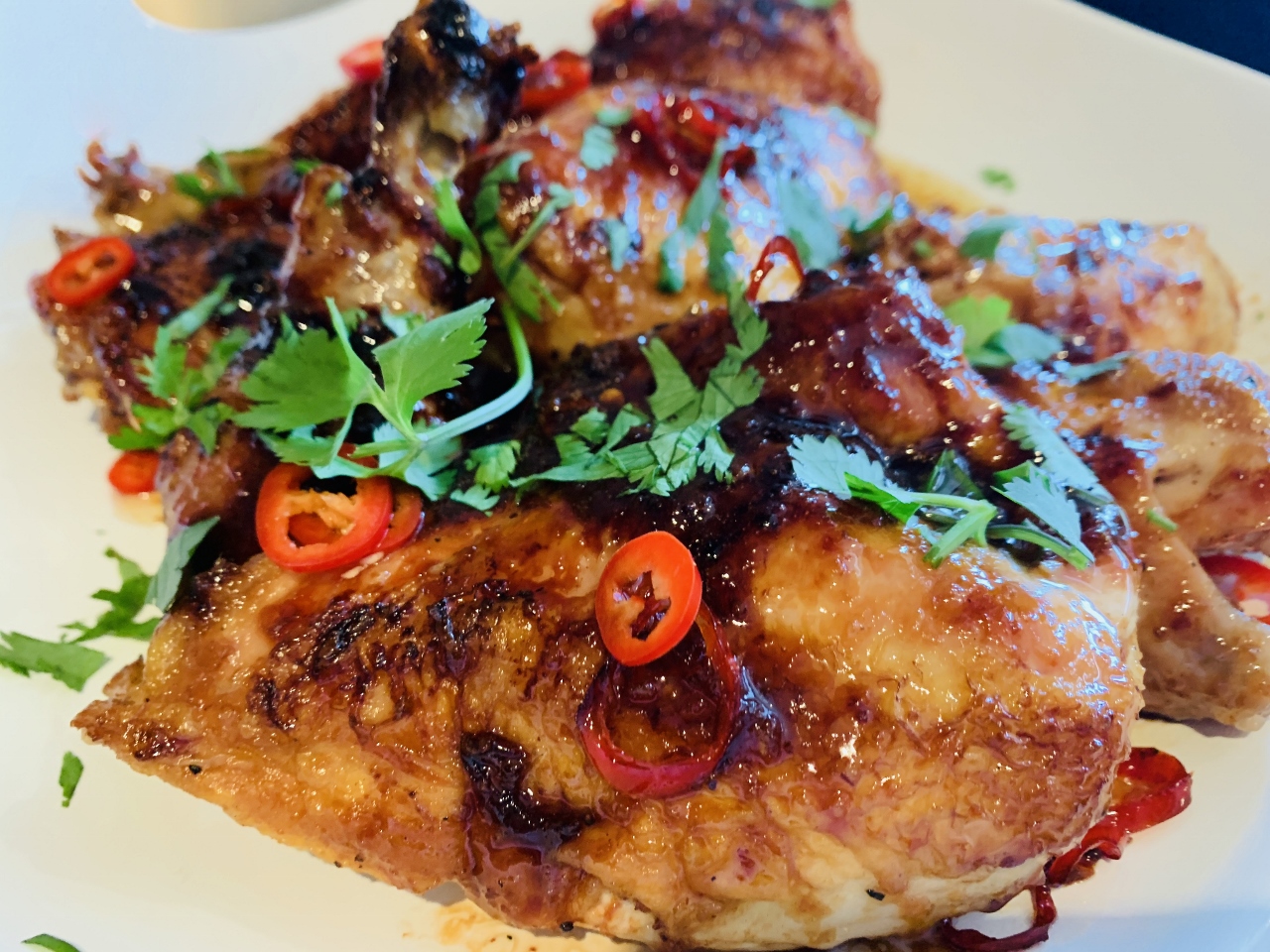 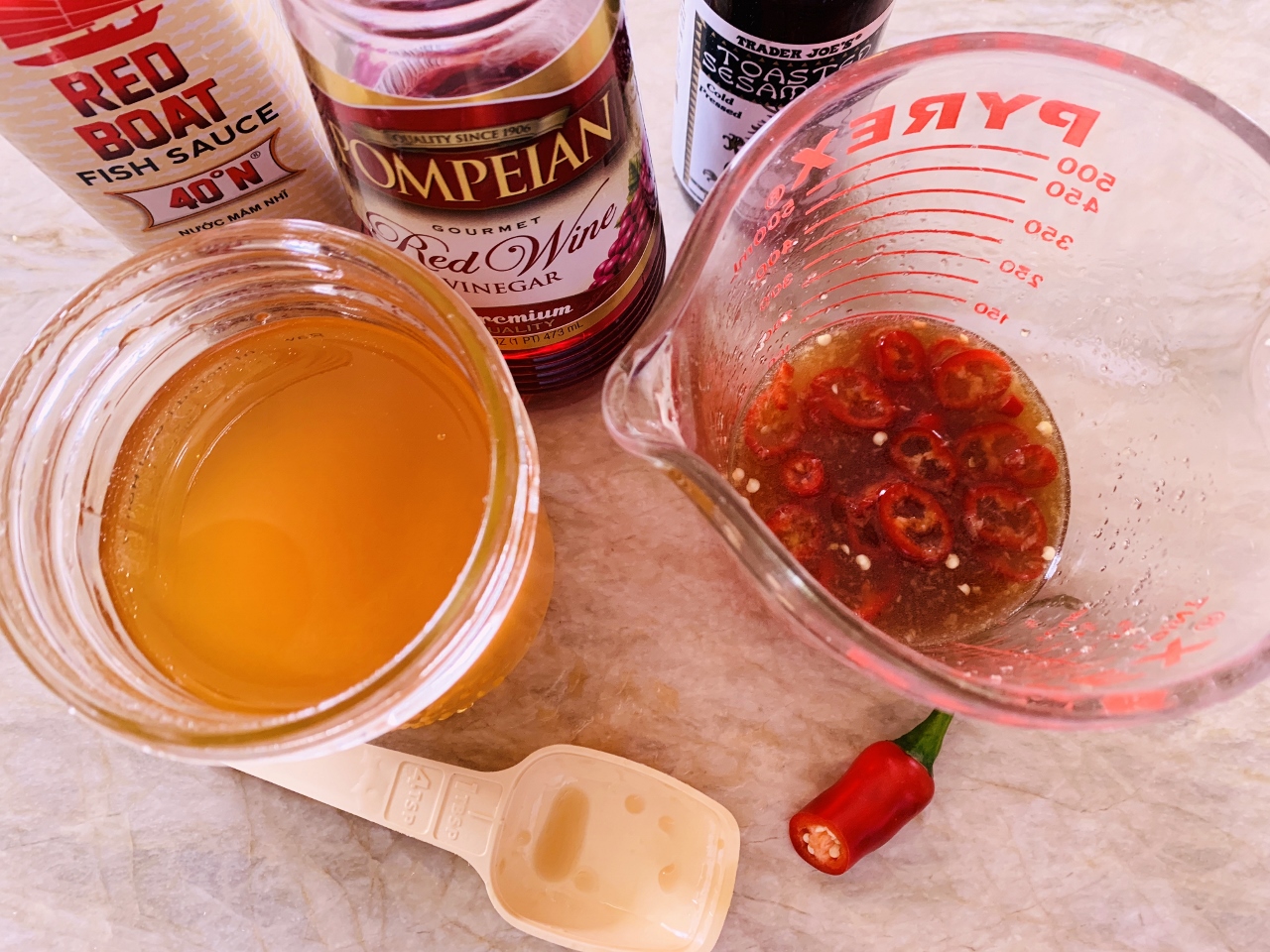 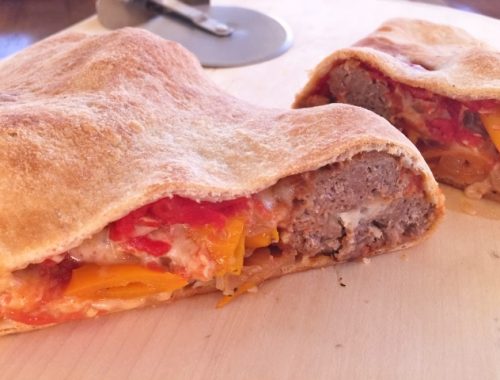 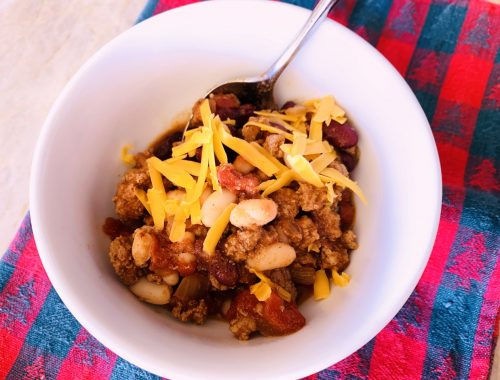 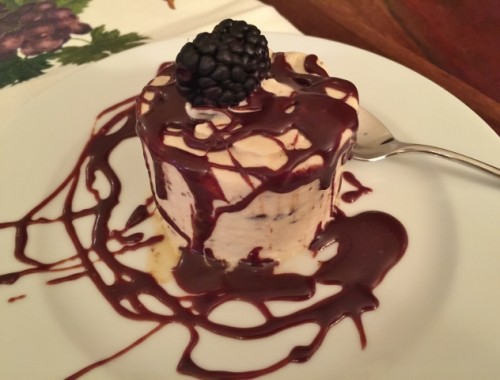