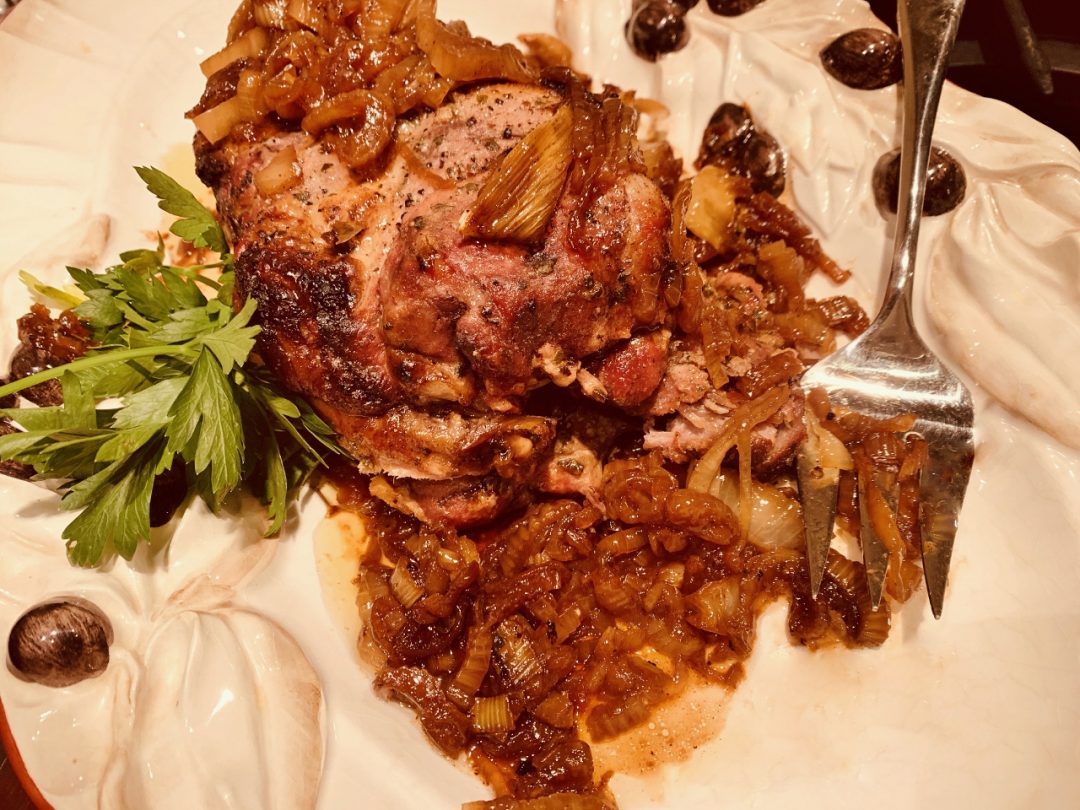 Slow roasting recipes are definitely part of the season and putting a big roast in the oven to cook for several hours, just feels right this time of the year.  Pork shoulder, or pork butt, as it’s sometimes called, is the perfect cut of meat to slow cook because most of the fat renders off over the course of several hours, leaving you with the savoriest piece of meat on planet earth.  Pork shoulder is also one of those roasts that is very economical, and can stretch to feed a family for more than just one meal.

I prefer to marinate my pork shoulder overnight before popping it into the oven because it adds another subtle note of flavor, and locks in moisture.  Another good tip is to roast the pork at a high temperature, before you lower the oven down, and begin the slow-roasting process, that way you get an awesome crust on the outside.  You know what they say, about meat, “Color means caramelization, which adds another boatload of flavor.”  After the roast is caramelized, I prefer to surround it with a sliced bulb of fennel, and some sliced onions.  The vegetables cook down, along with the meat, and turn a dark amber color, which tastes incredible, and are more than mouthwatering spooned over a slice of meat.  I think this roast has Sunday Supper written all over it, and let’s just say, there’s probably going to be a few leftovers to transform into some tasty meals during the week. 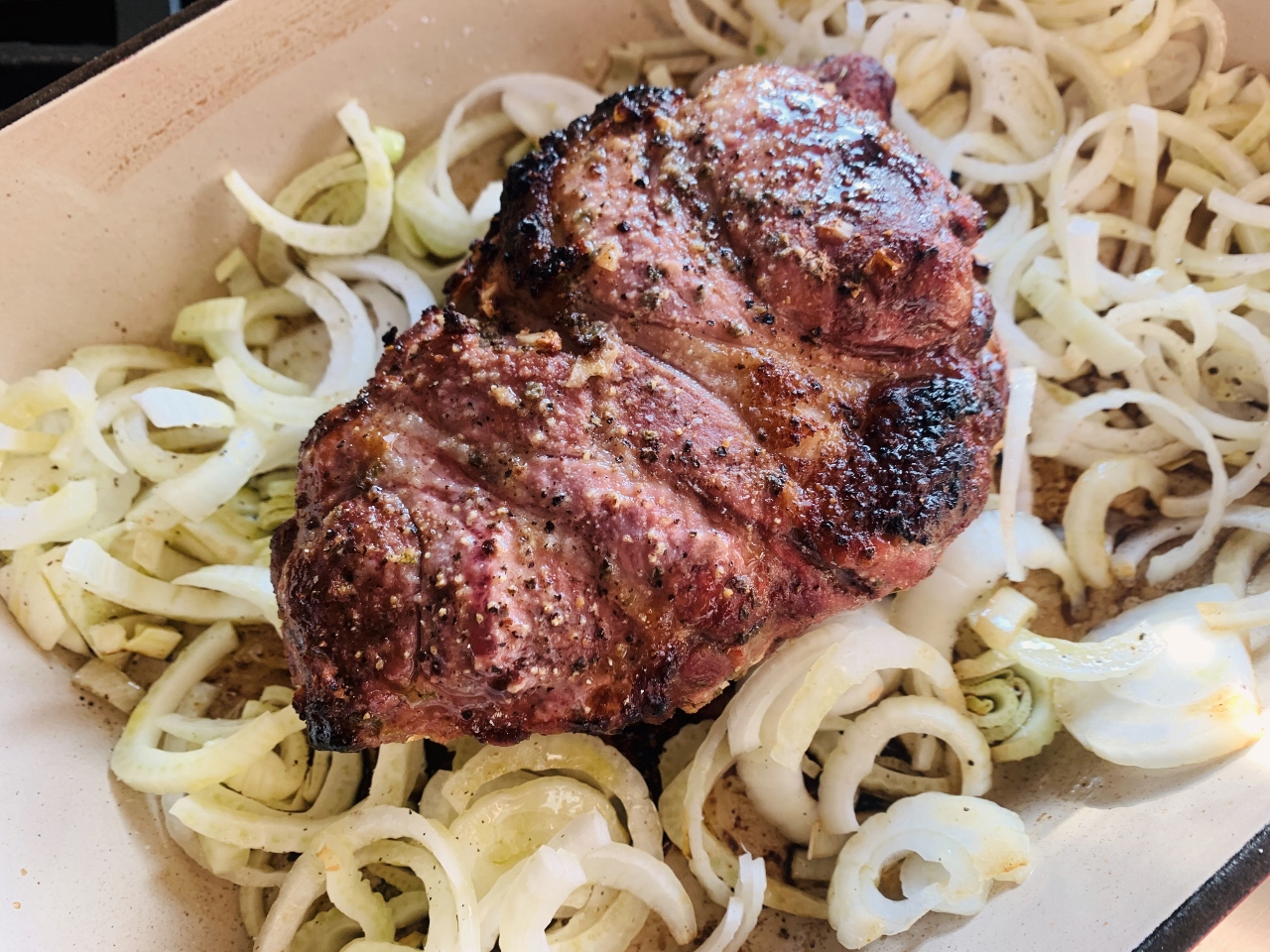 2 small lemons, sliced in half

1 orange, sliced in half 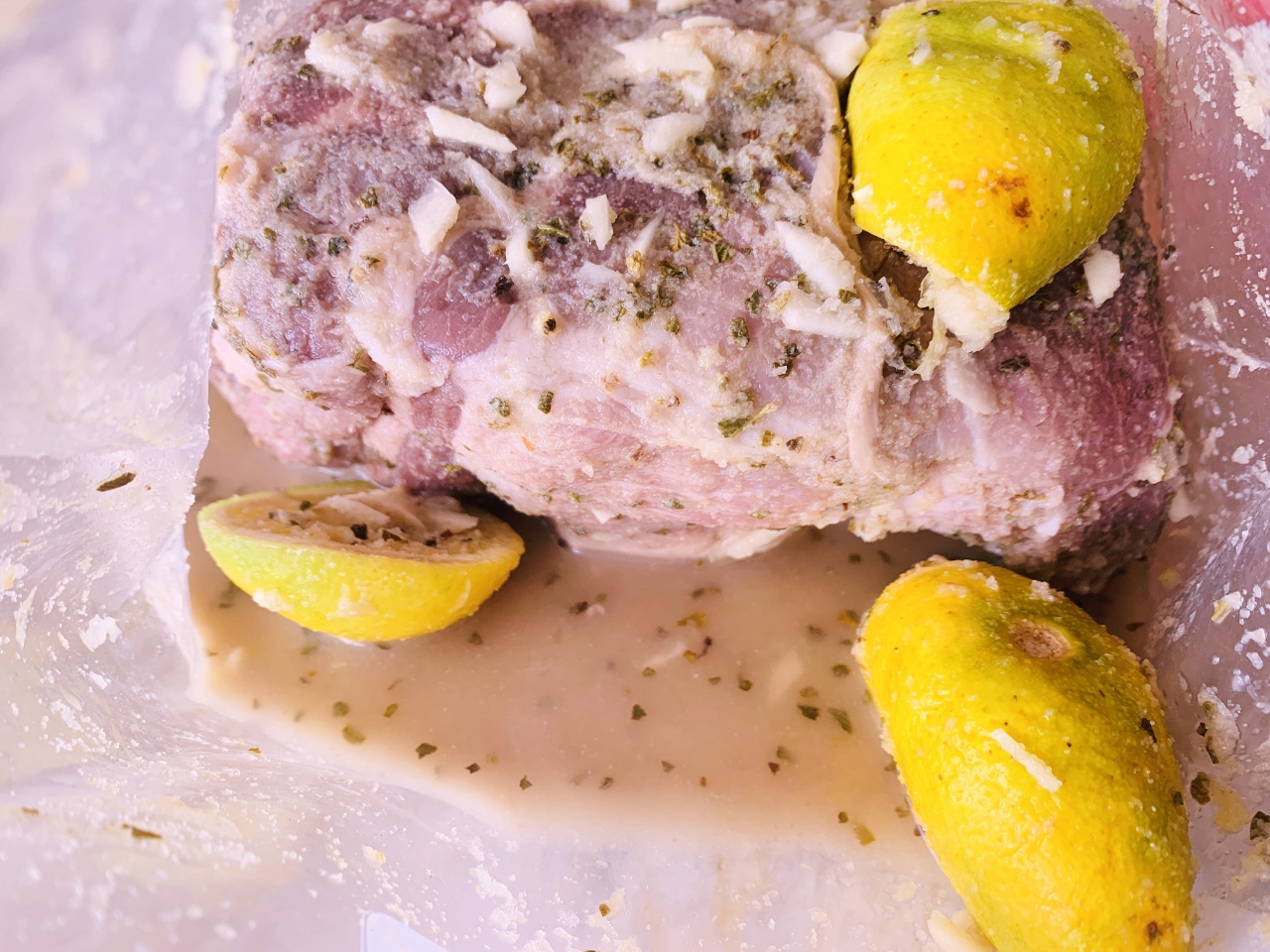 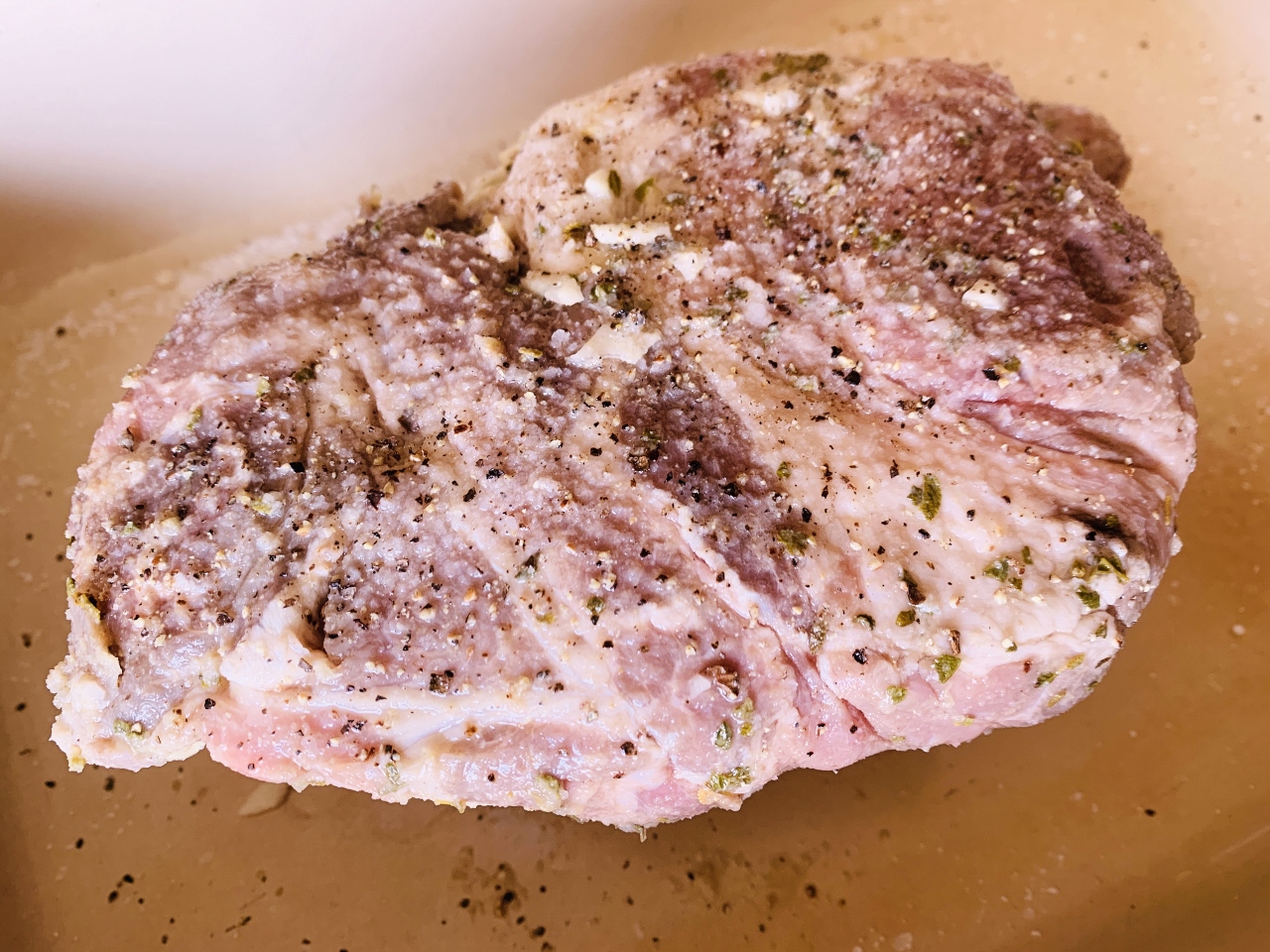 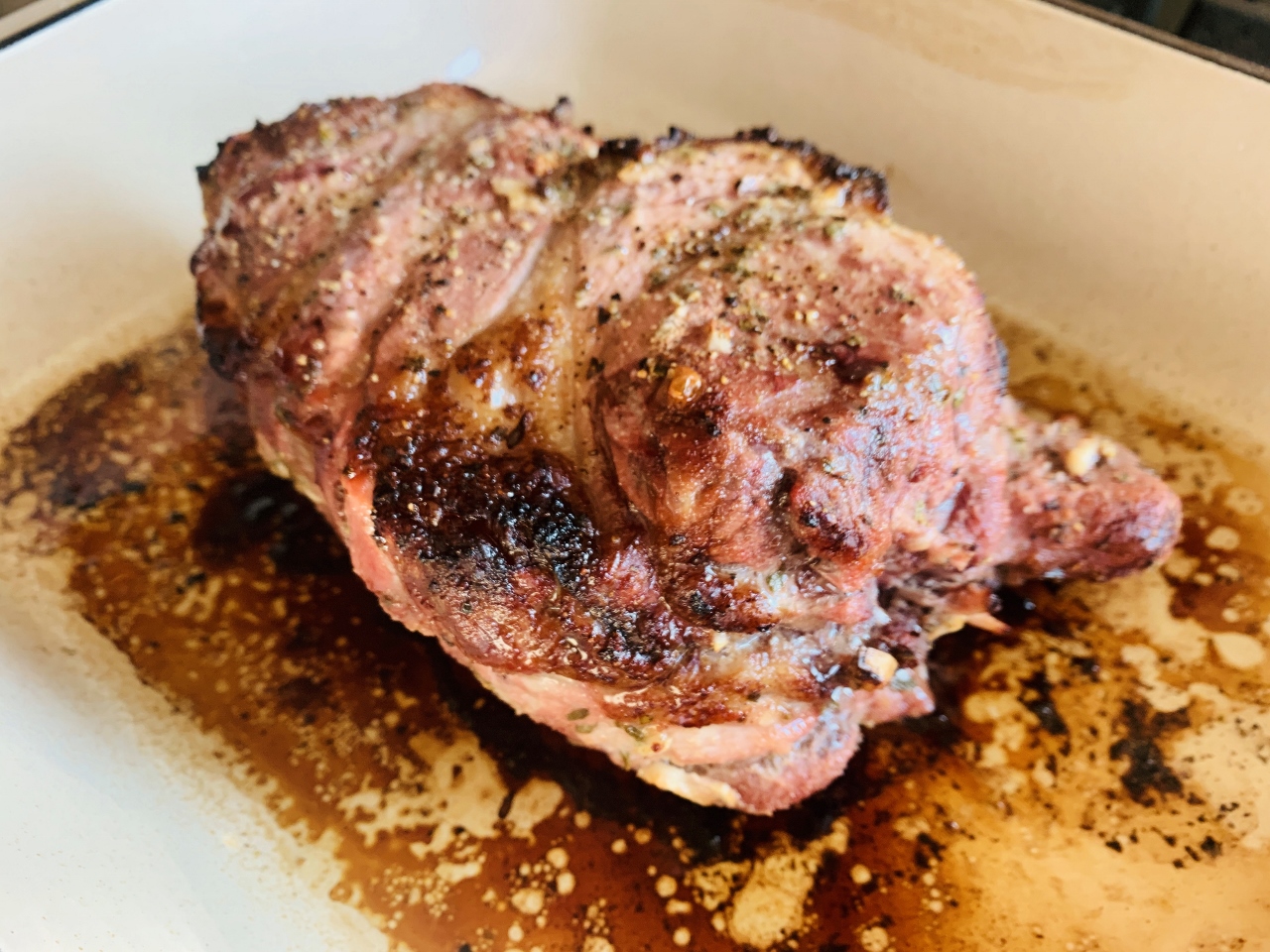 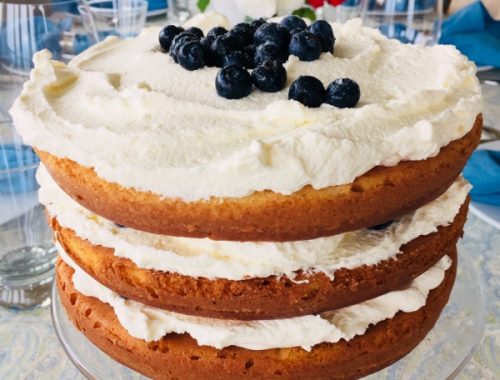 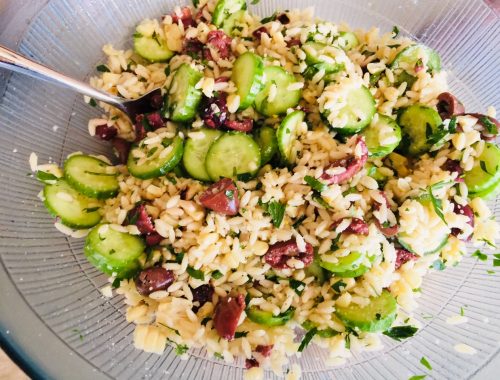 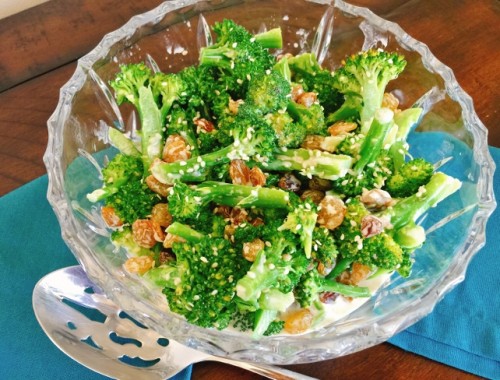