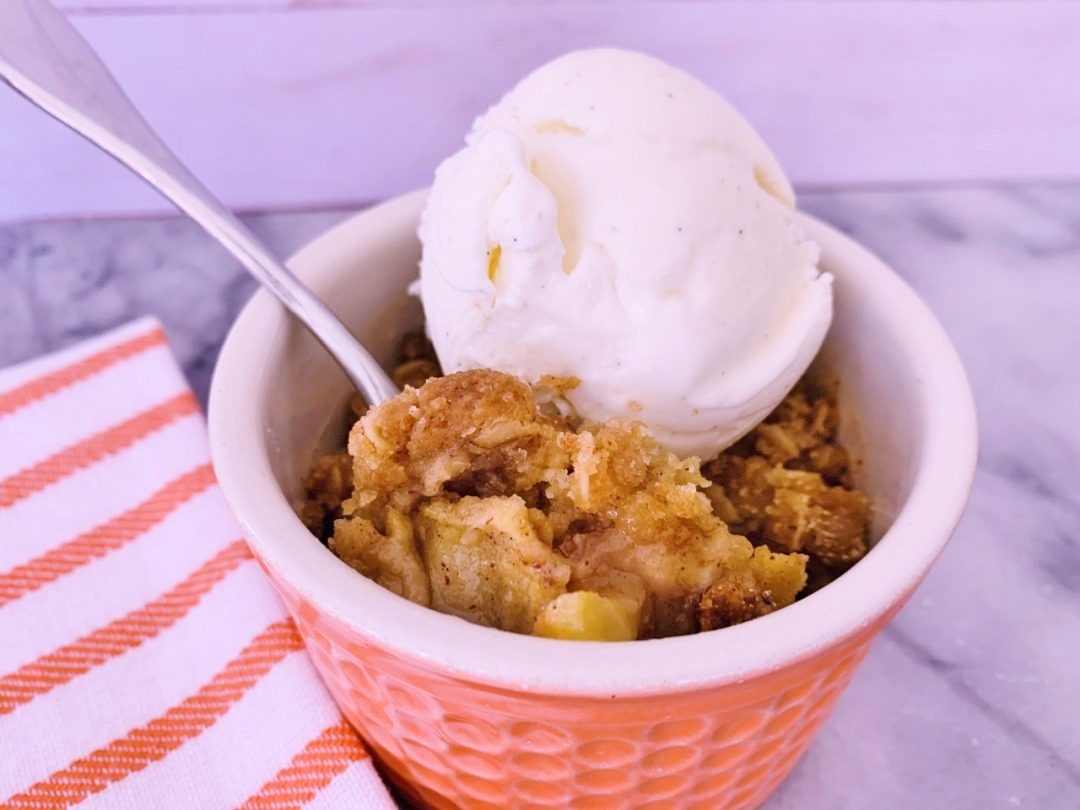 Apple crisp is one popular dessert, especially during the fall when apple season is at its peak.  That crunchy sugar-crust on top of oven baked sliced apples, flecked with cinnamon, seems to always stand out in everyone’s mind.  However, creating a crust with brown butter, instead of diced cold butter, creates a new dimension that adds a slight nuttiness that’s irresistible.

To create brown butter, you melt it in a skillet until the milk solids turn a light golden brown, but not too dark.  It’s a pretty easy task, but there is a fine line between browned butter and burnt butter, so watch it carefully as it bubbles away in the pan.

After the butter is cooled, scrape this golden liquid into the crust topping with a fork, using a raking sort of motion.  This creates little clumps of crust that pile up faster than wet sand for a sandcastle at the beach.  After being baked, the crisps are crusty golden brown on top with a softened apple center.  I love them with a big scoop of vanilla ice cream served on top. 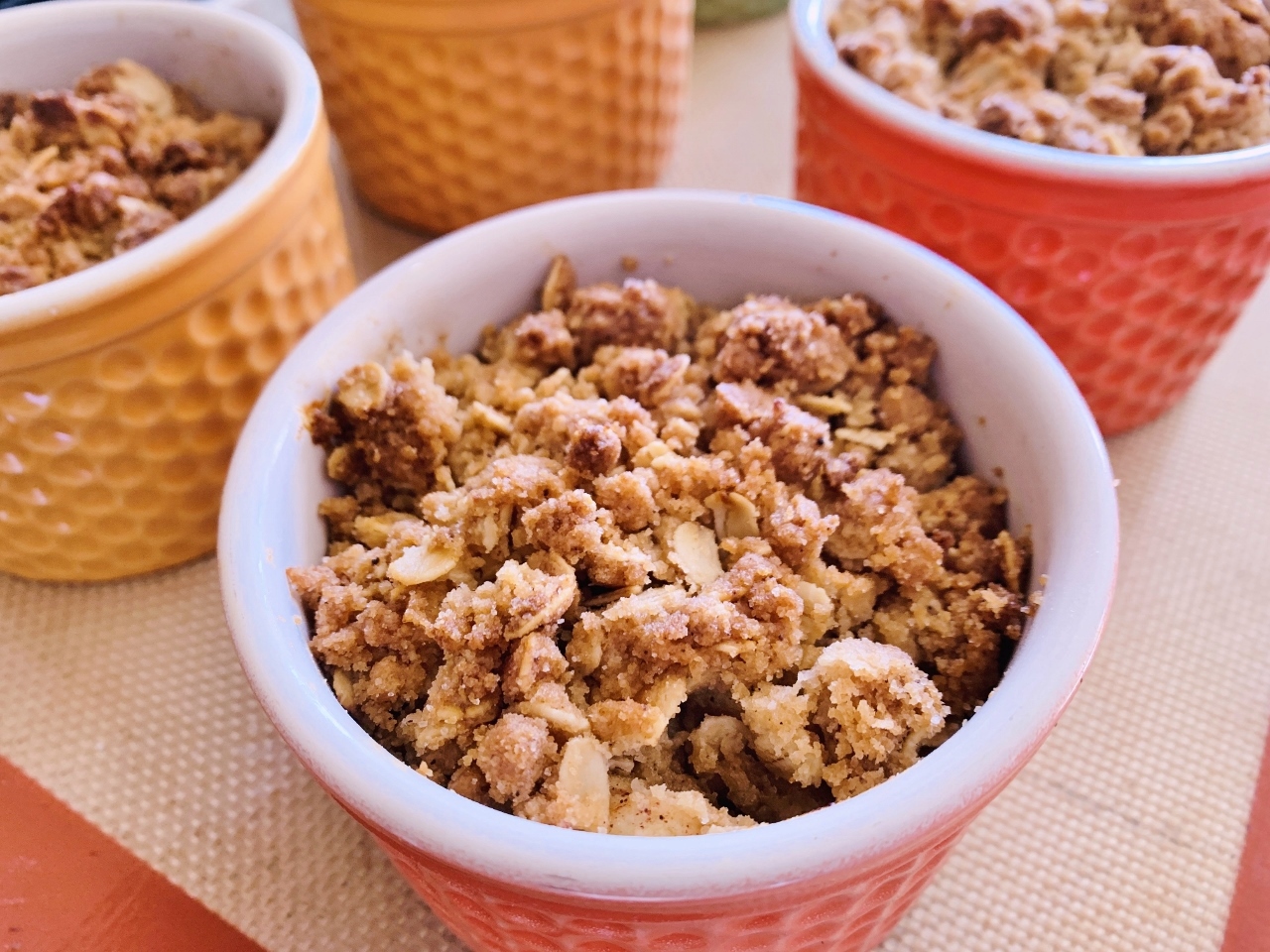 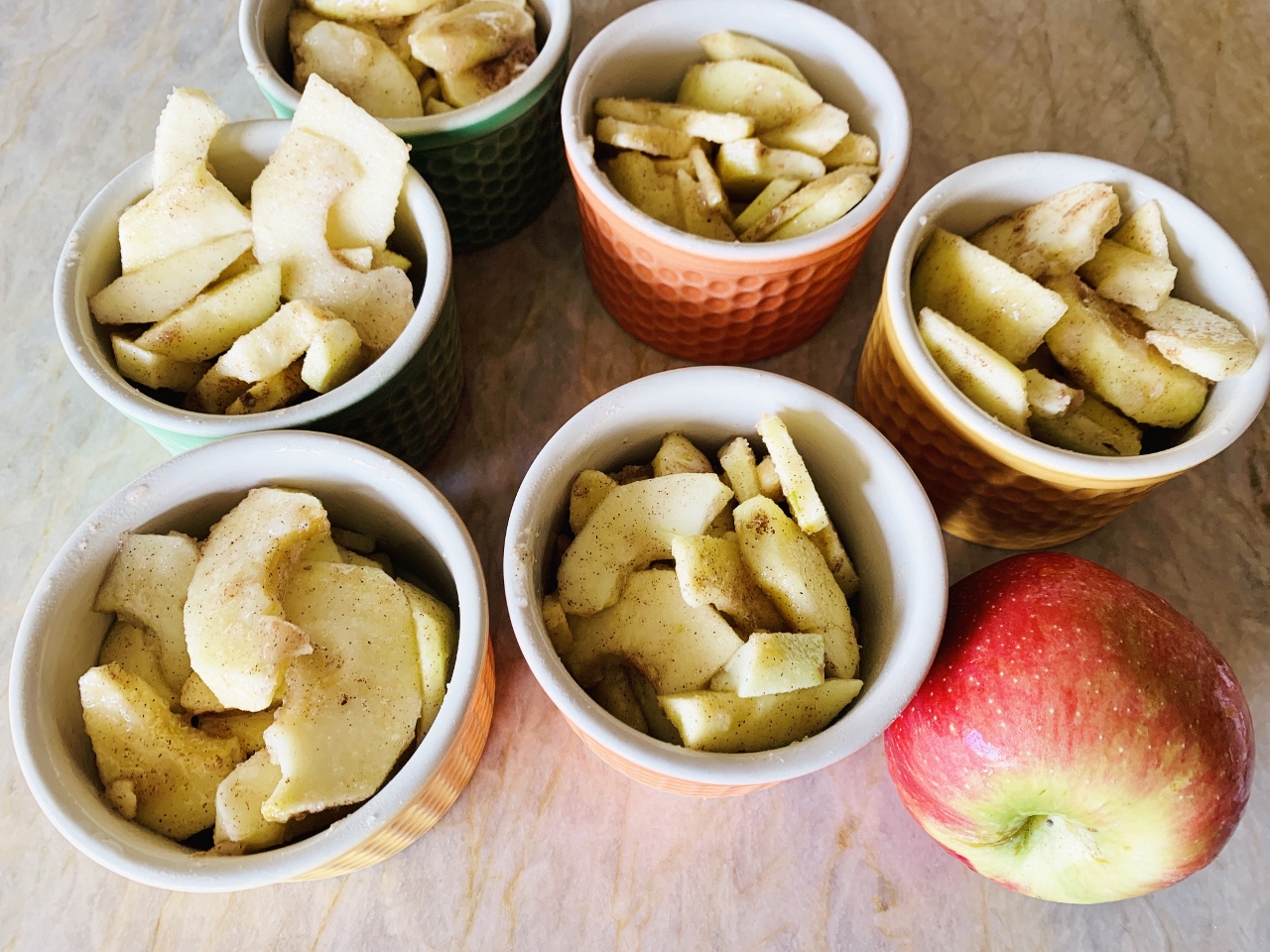 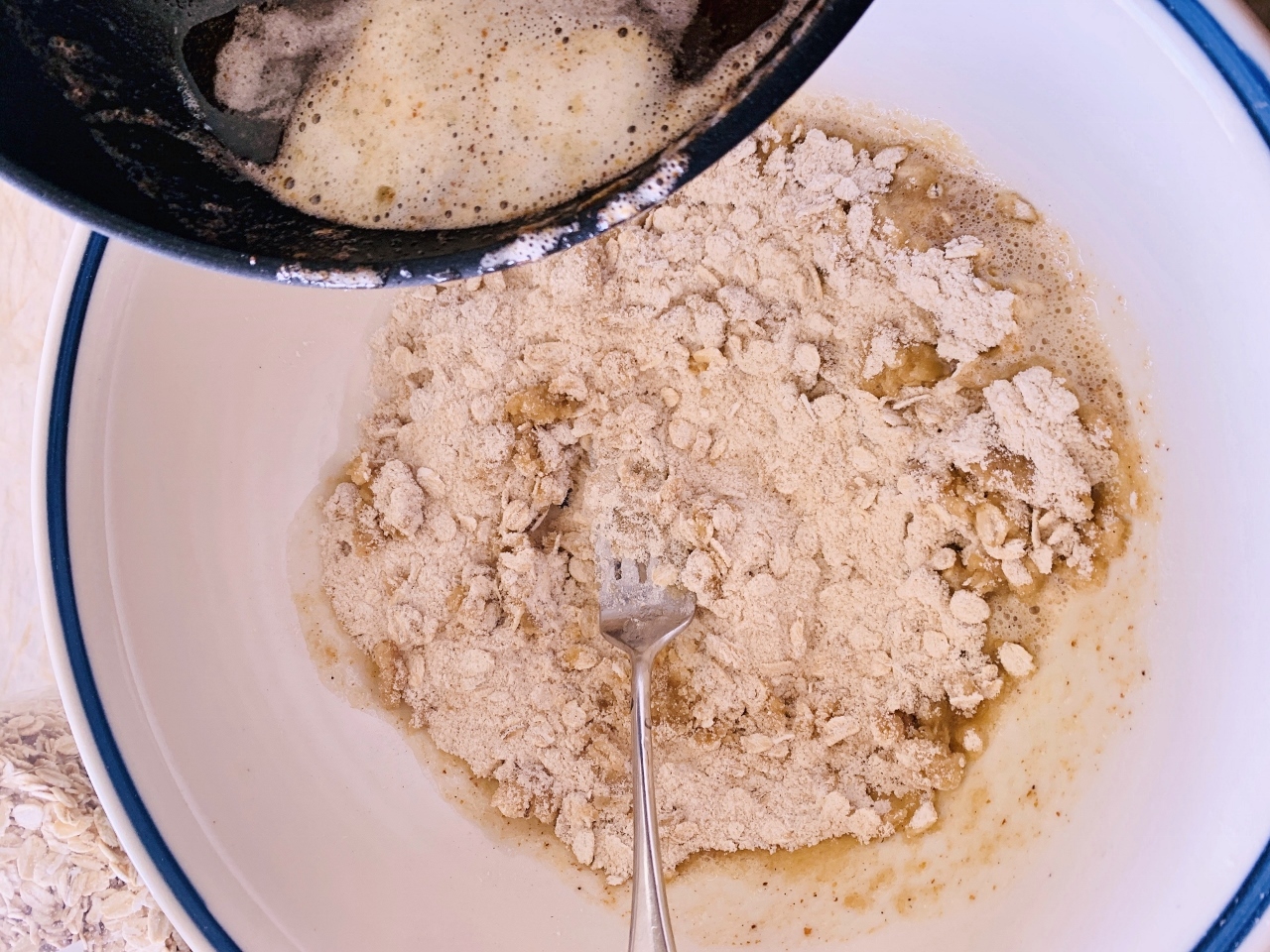 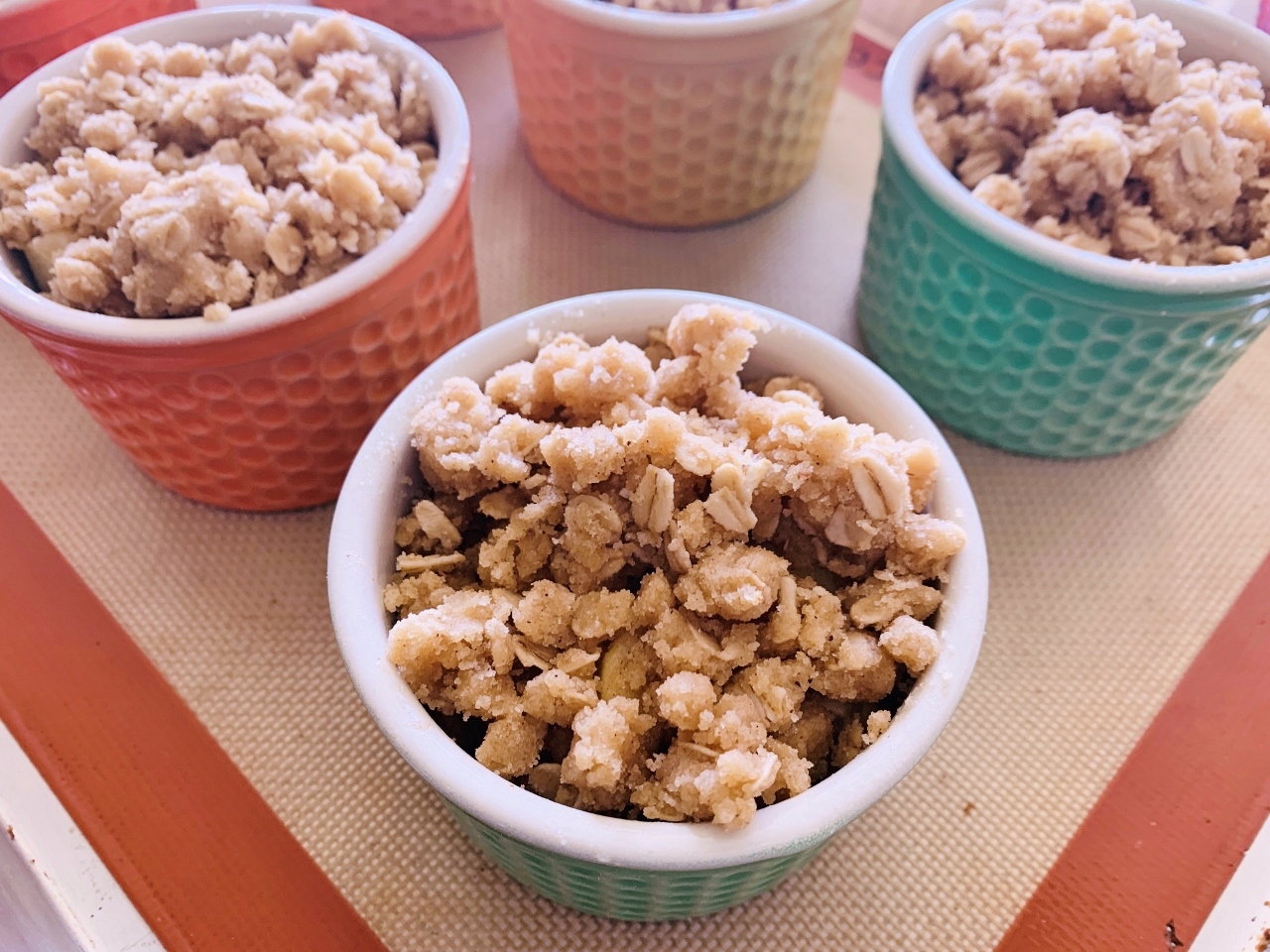 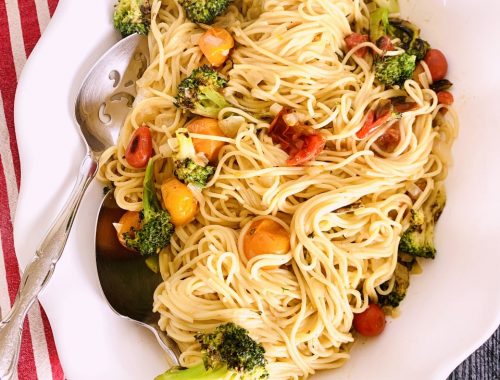 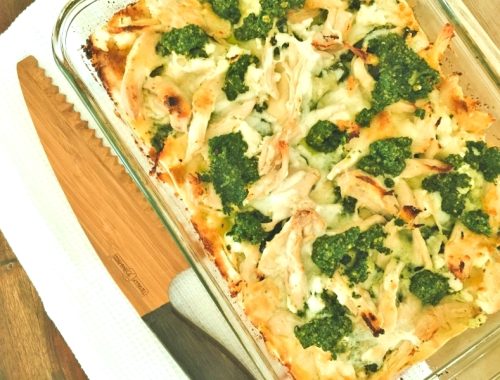 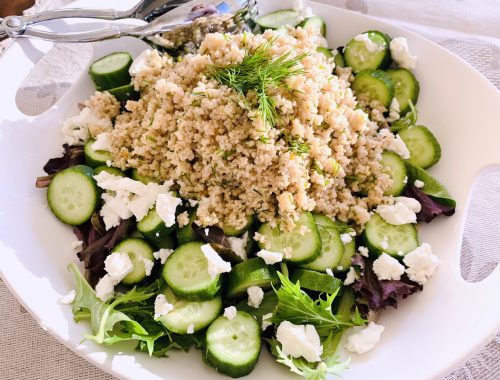