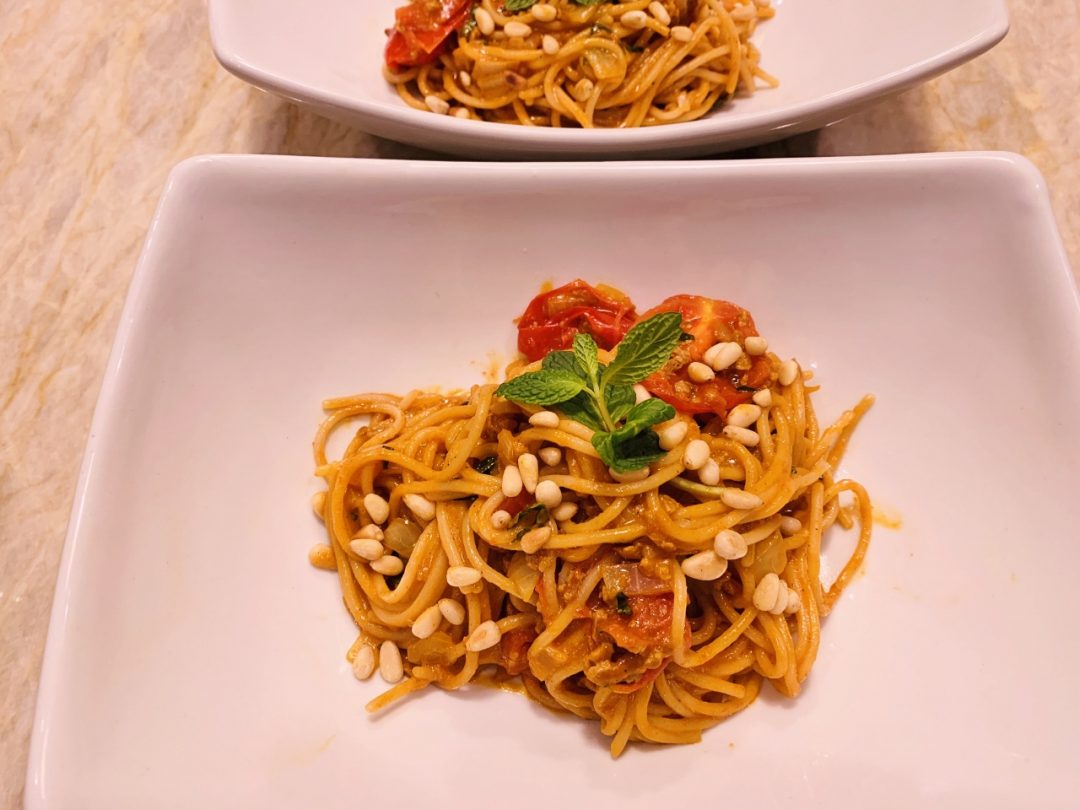 Eating vegan is something I don’t do often and probably should make it part of my regular diet.  For me, it’s about flavor and many times a meal of starch and vegetables, even if cooked properly, doesn’t always have the same pizzazz as if meat is incorporated.  I don’t often eat large steaks or big hunks of meat, but there are occasions when I crave a good pork chop.  However, I have found to enjoy soy chorizo, it is one of those things that can really perk up a vegan dish.

Cooking with soy chorizo is as simple as using the pork version.  It’s found in the meat section of most grocery stores and looks the same color as meat chorizo because of all the herbs and spices.  You might be thinking by now that this is a sponsored post, but it’s not.  I’ve come to love soy chorizo all on my own and find it’s amazing in all kinds of recipes, especially added to spaghetti with cherry tomatoes.

Soy Chorizo has the same spicy kick and when incorporated into spaghetti becomes the most magnificent sauce.  I reserve a little pasta water, which has it’s own natural starch and mildly thickens and smooths out the vibrant flavors.  Cherry tomatoes when cooked, become a sweeter version of themselves – sort of like me at Disneyland.

The entire pot of spaghetti is made within minutes and it truly tastes restaurant quality with just the right balance of texture and taste.  This is one vegan meal you will enjoy and not feel as if you are missing out on anything. 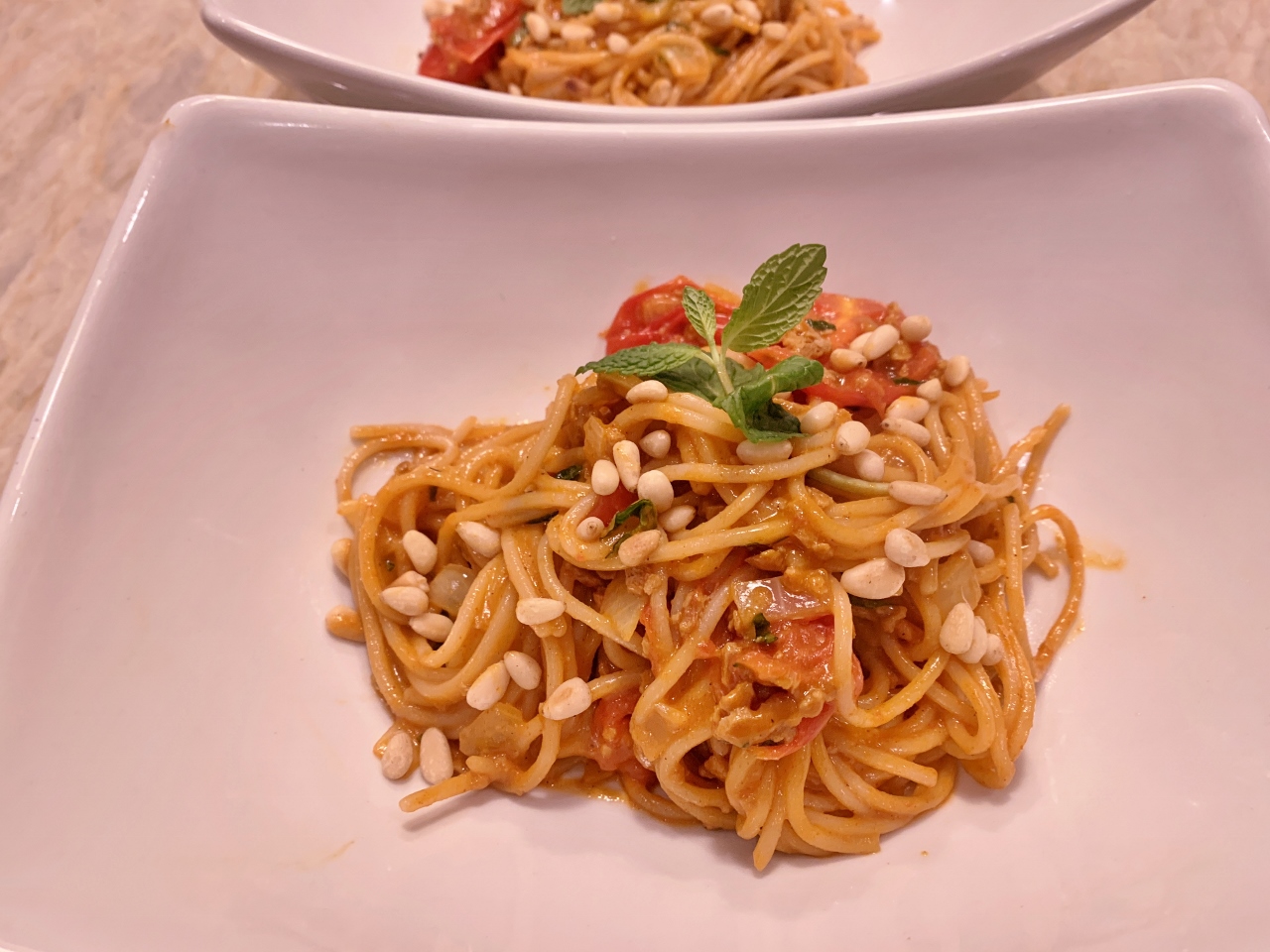 1 cup cherry tomatoes, sliced in half 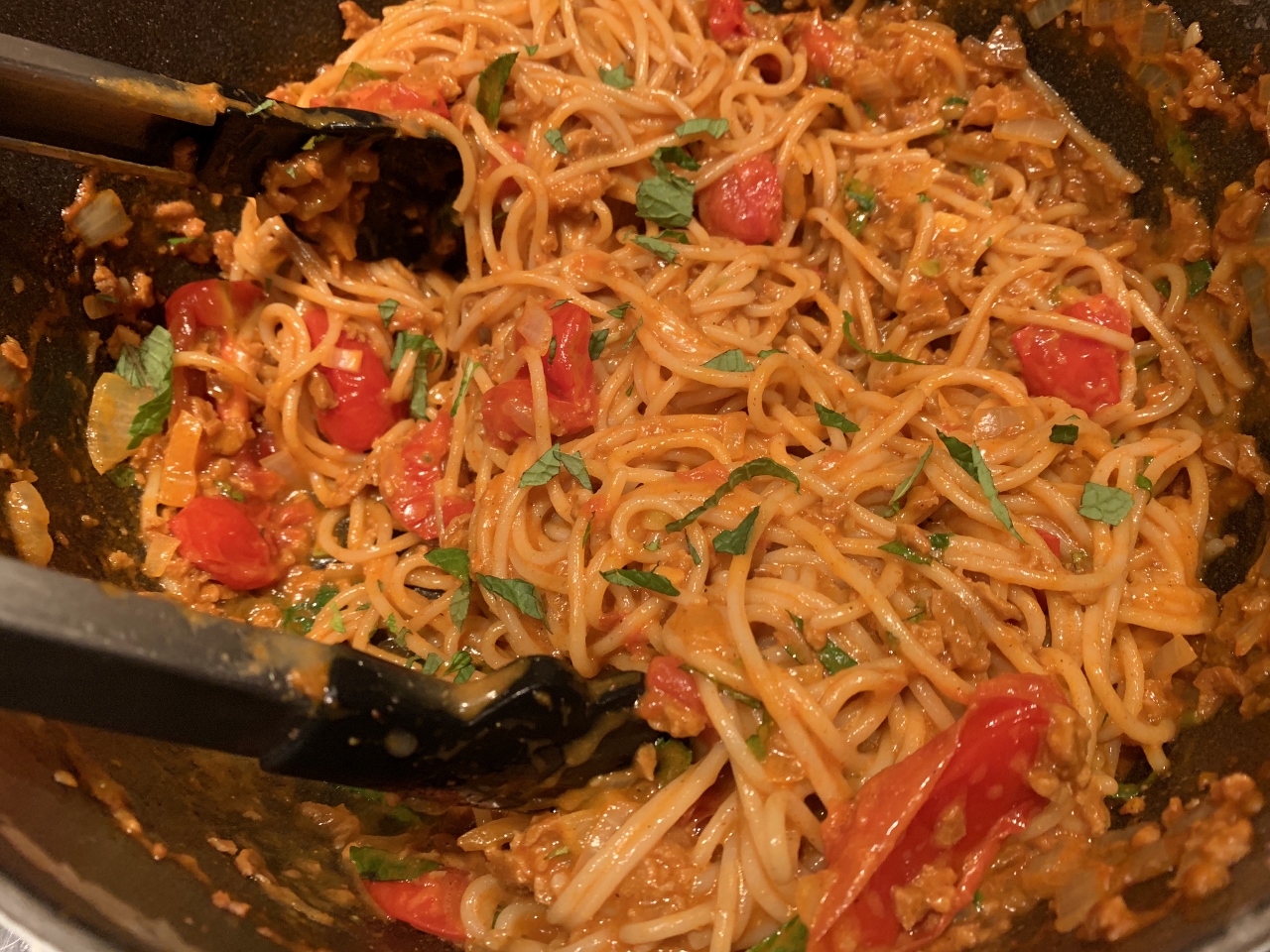 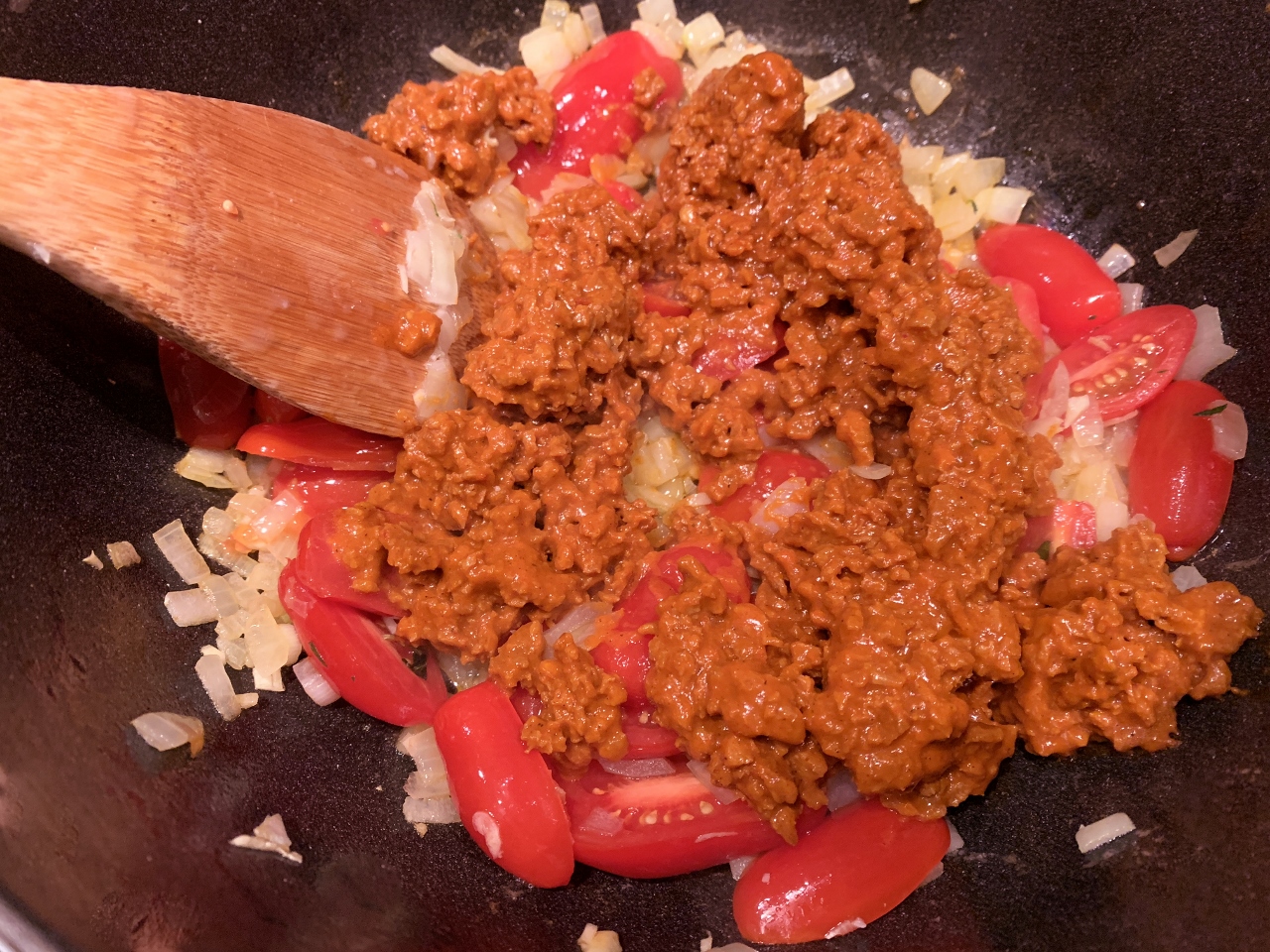 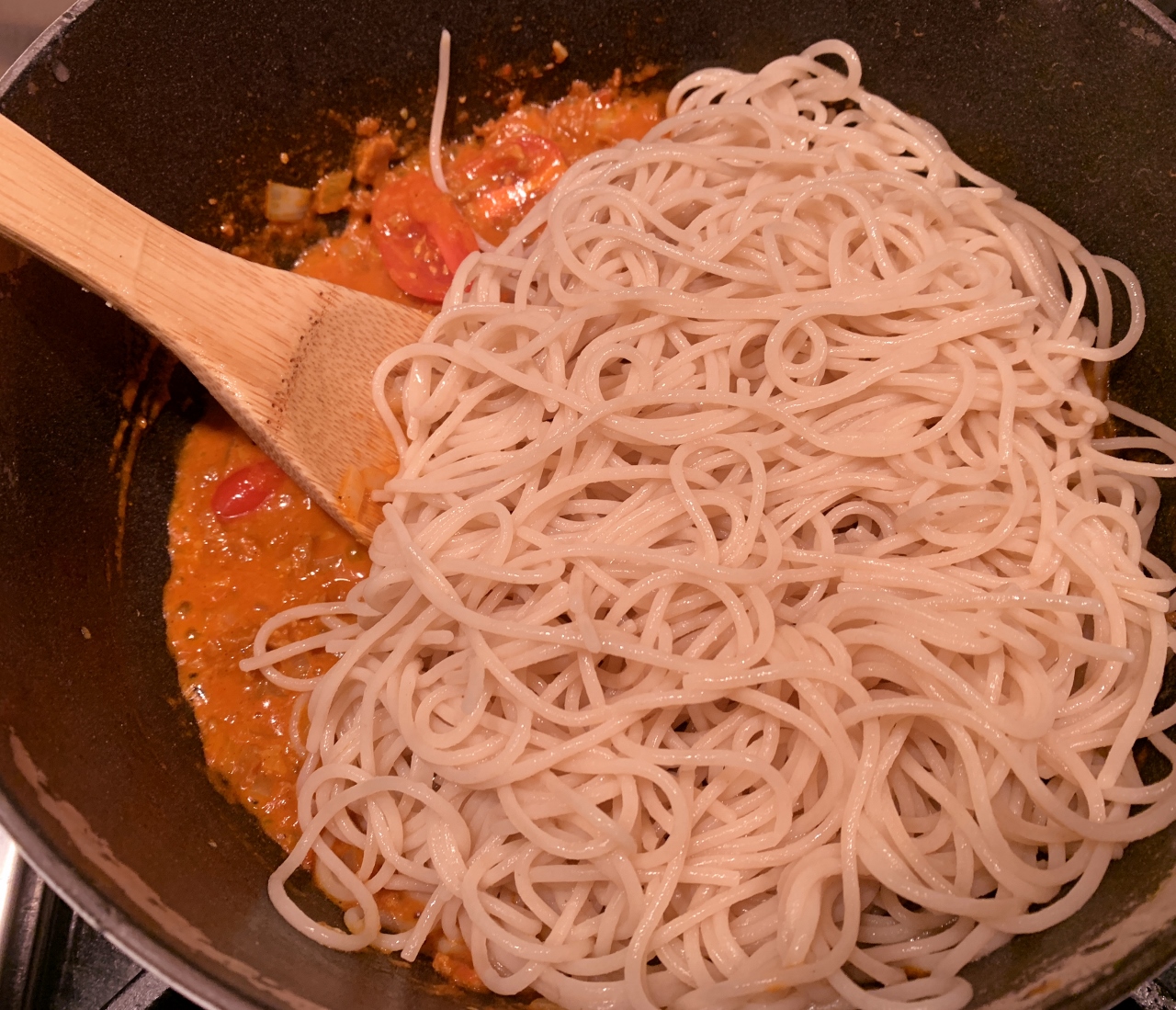 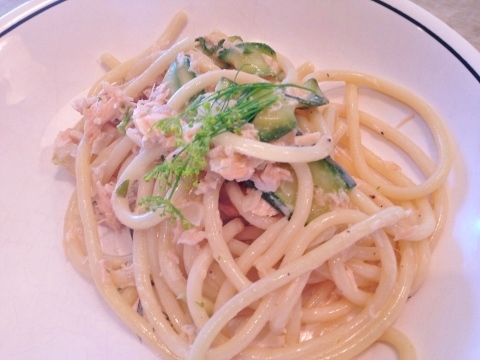 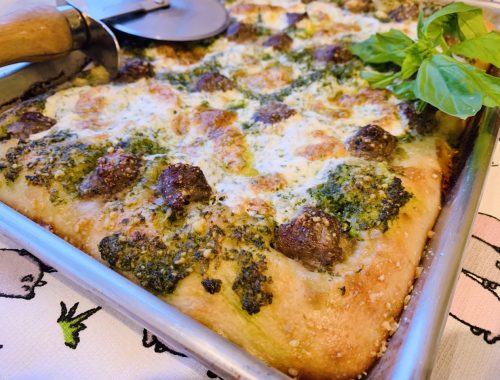 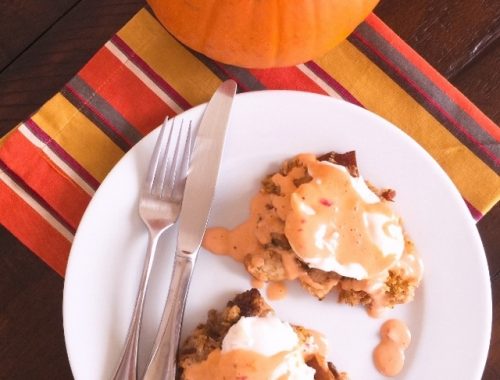