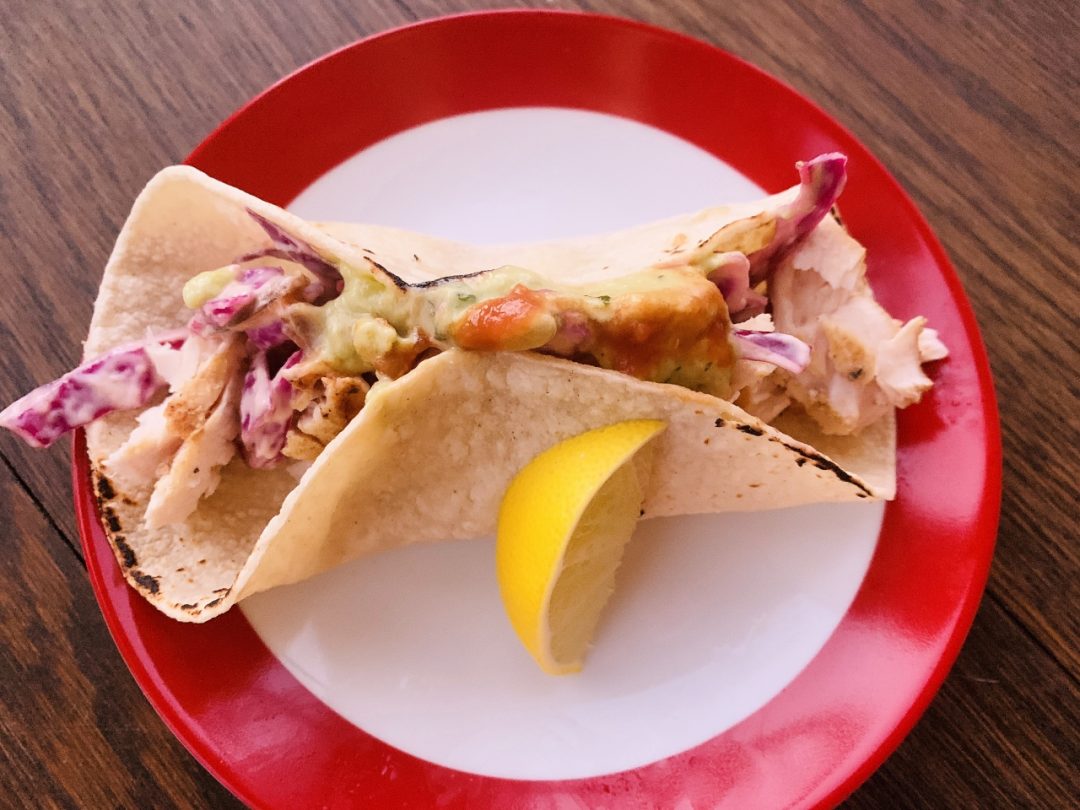 I just returned home from Sicily a week ago and I was so impressed with the amount of seafood eaten on that island.  Swordfish is a big catch there and as I walked through the fish markets in both Catania and Palermo, I would watch the fish mongers slice up the gigantic swordfish crosswise, over the backbone, to create swordfish steaks.  Here in our country, you do see this cut of fish as well, but Americans are a little frightened of bones in my opinion, and mostly want their fish sliced from a boneless fillet.

When I travel, the one food I always crave are tacos.  I could be eating at the best restaurant or sampling some of the local cuisine on the street, and still be thinking, “I could go for a taco right about now.”  There’s something about a rolled up tortilla stuffed with a bit of protein, which has been seasoned just right, topped with crunchy vegetables.  It just makes an outstanding meal.

As soon as I got home, tacos were going to be on my cooking repertoire, which brings me here to these Swordfish Tacos.  These fish tacos I cook in a stovetop grill pan after being sprinkled with a little cumin, salt and pepper.  The tortillas I toast on an open flame on the burner right next door.  The crunchy slaw is a quick mix of cabbage, mayo, yogurt, chipotle sauce and a little more cumin.  That’s pretty much it.

If you love guacamole like I do, add a dab to the top of each taco and a hit of hot sauce for a magical punch.  This whole meal is done within 15 minutes, and it tastes so fresh – almost as good as in Sicily. 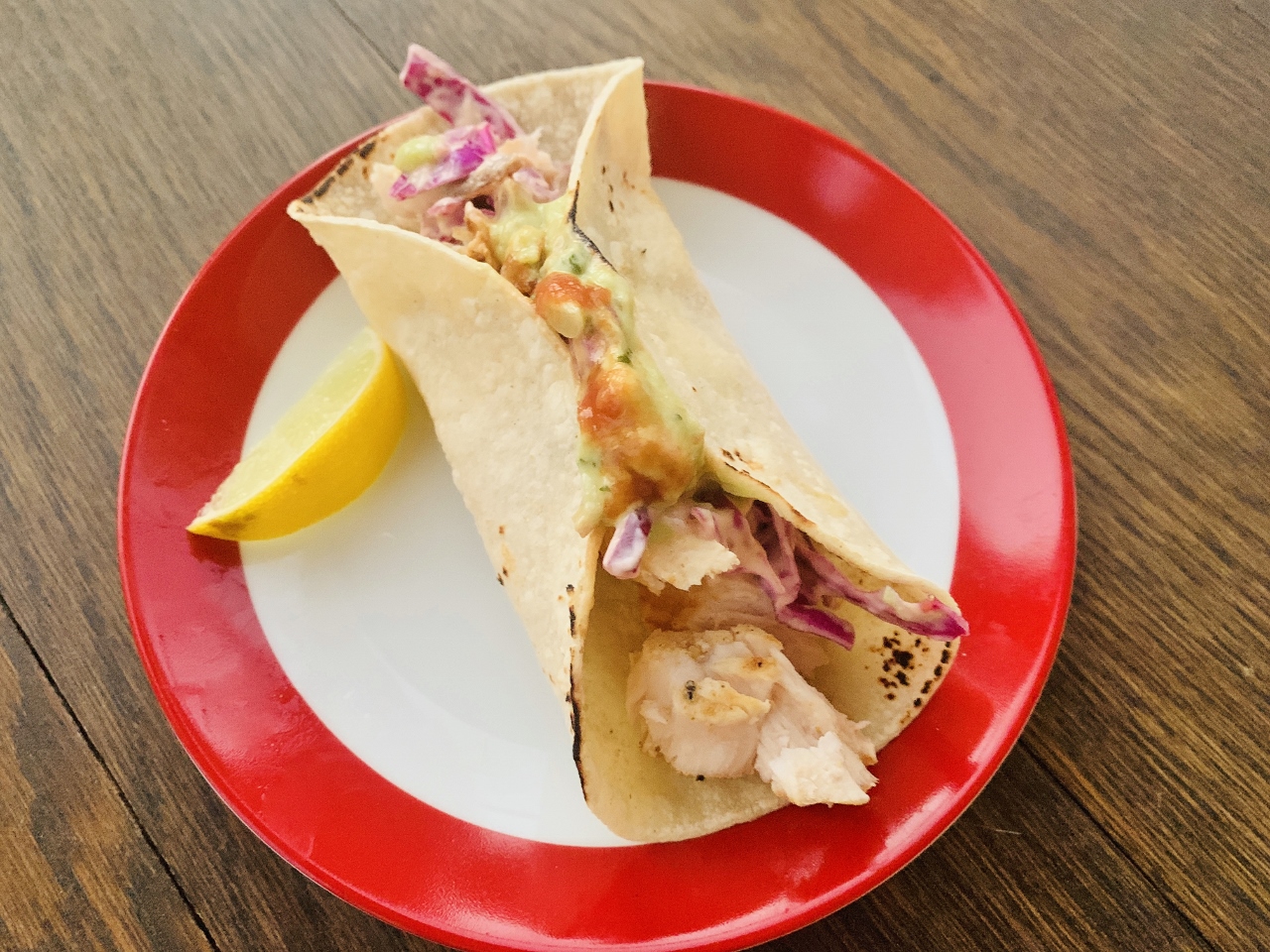 1 tablespoon chipotle sauce – from a can of chipotle chilies 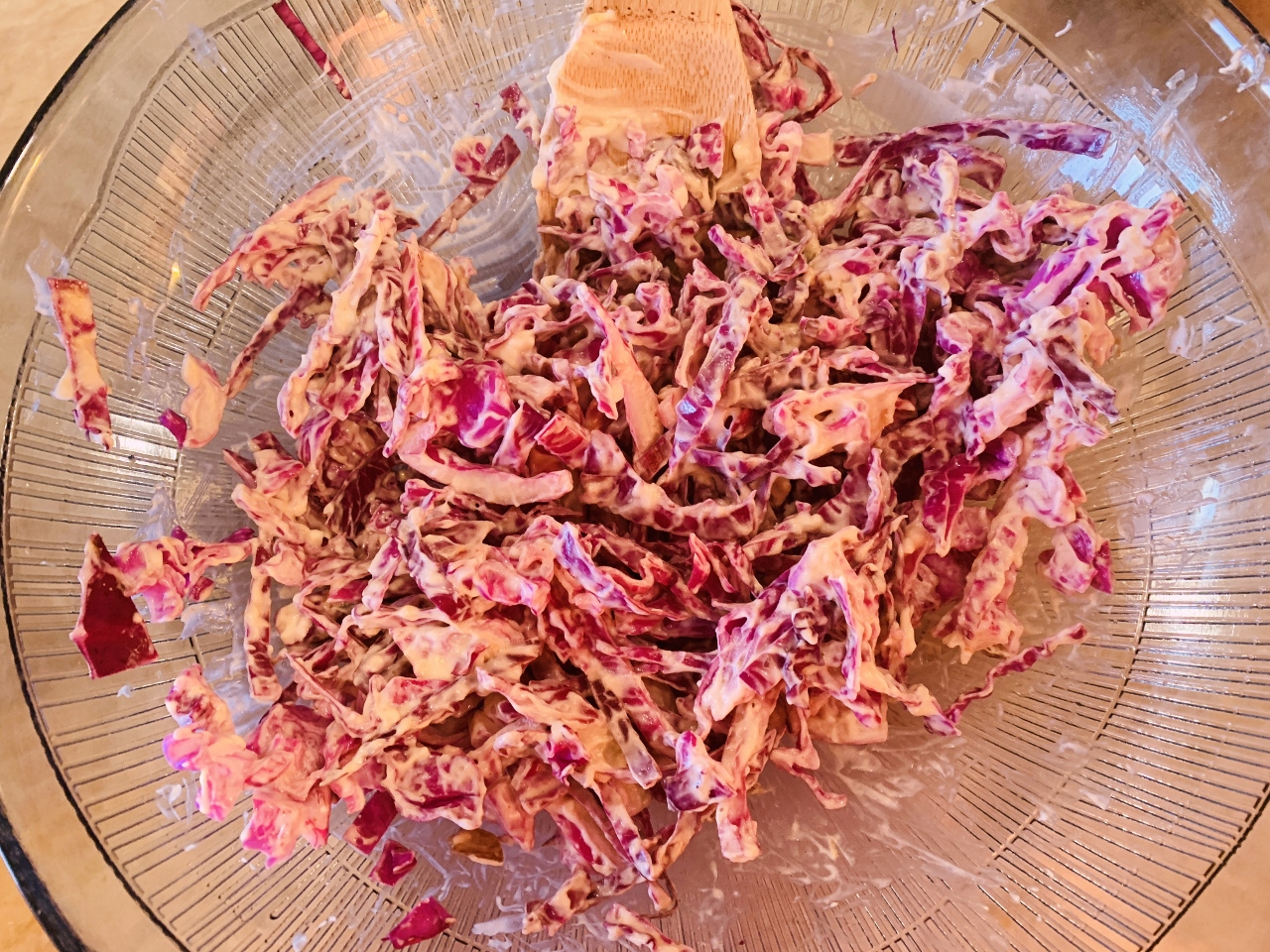 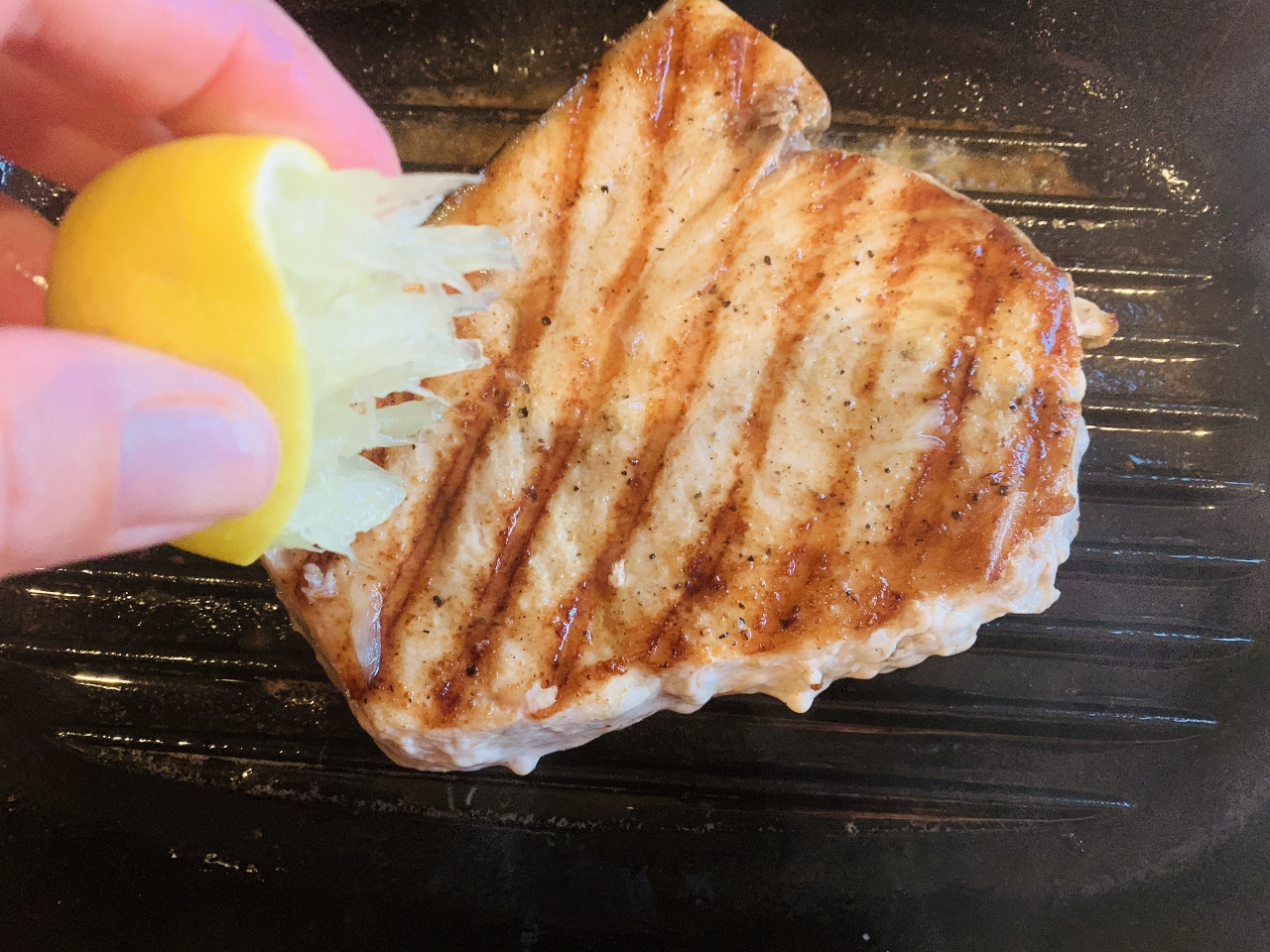 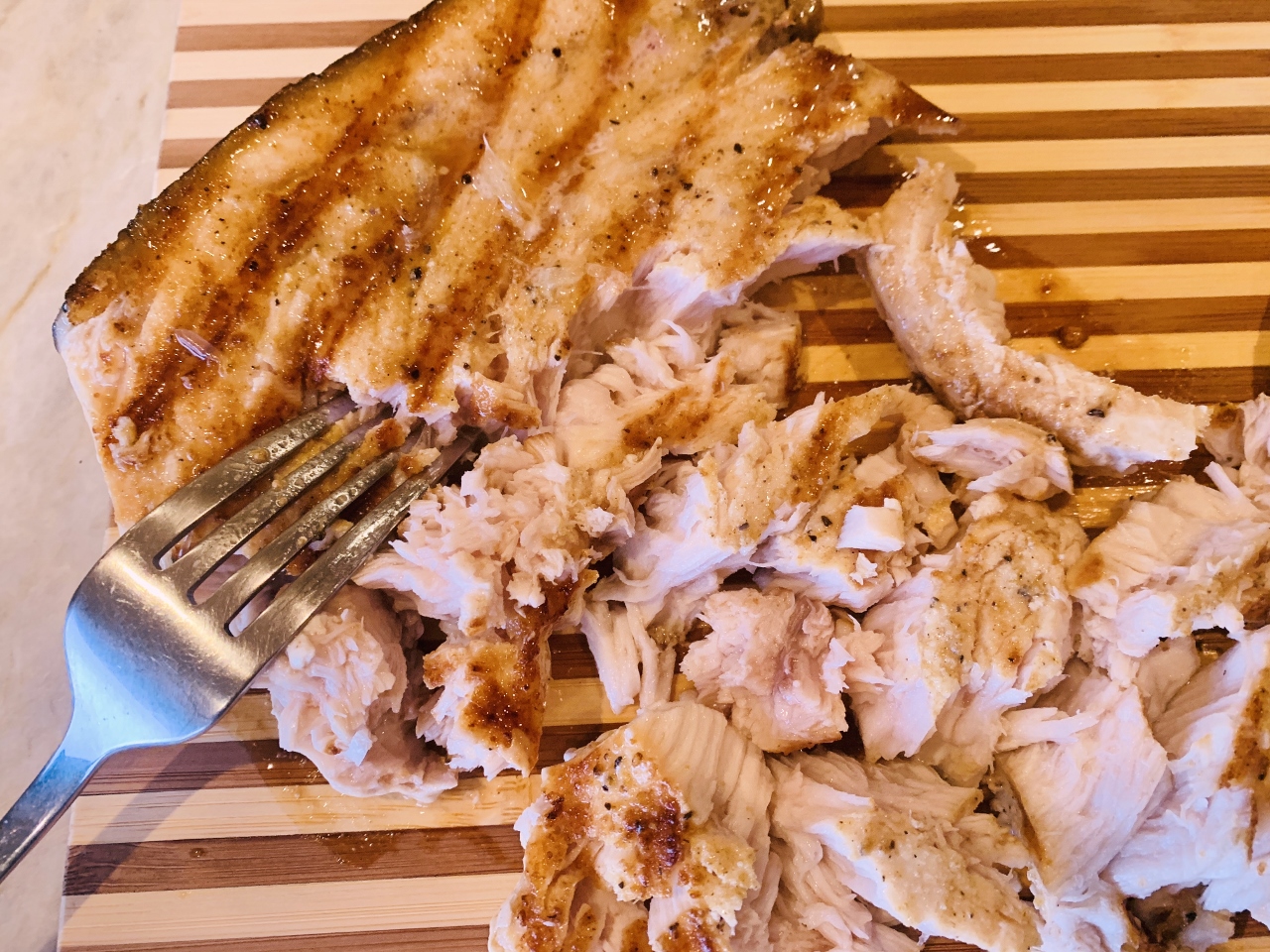 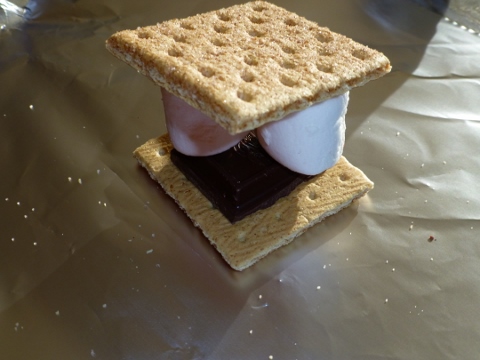 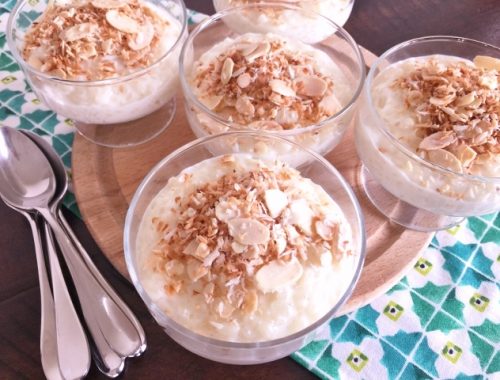 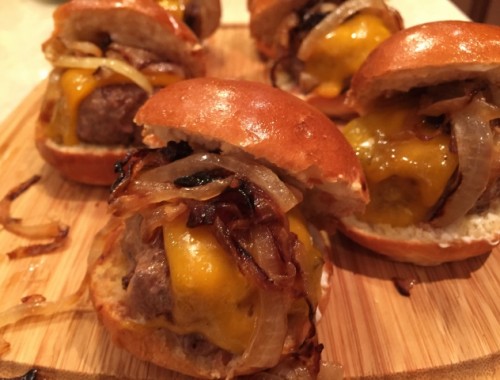