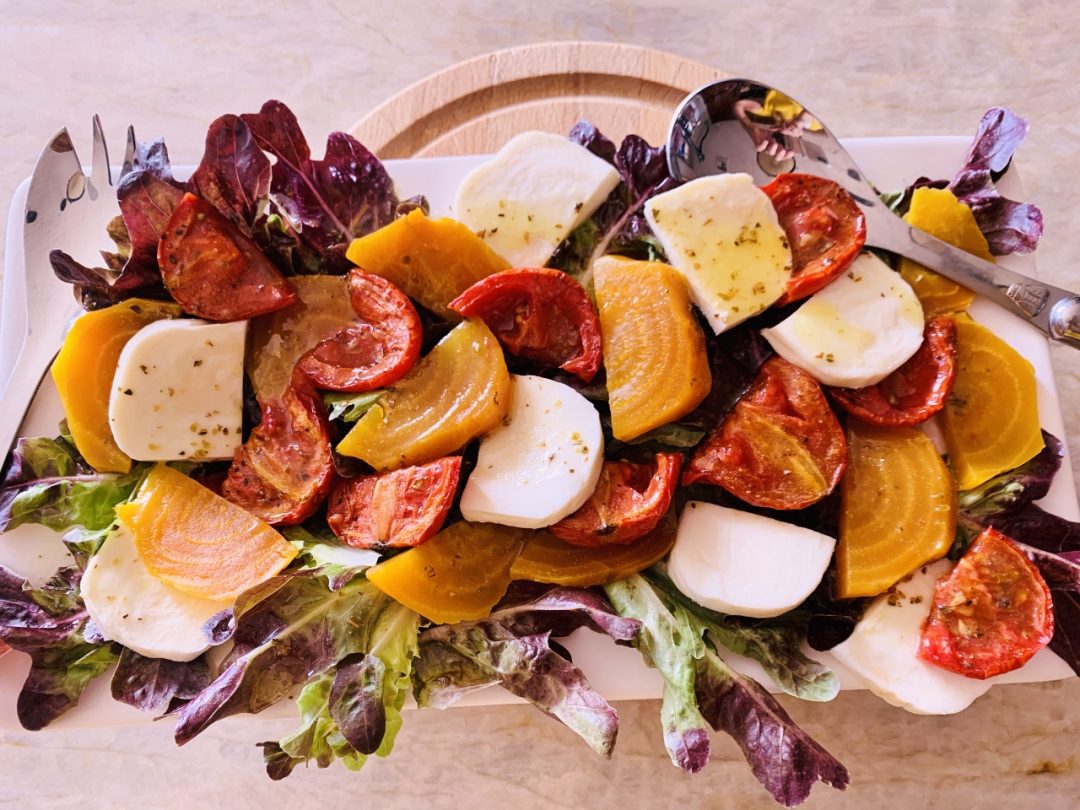 Slow roasting vegetables and fruit like tomatoes, is a game changer because it concentrates their flavors and makes them even sweeter.  Roasting beets and tomatoes in a low oven for over an hour or so, steams and dehydrates them slightly for an intense taste that is wonderful with greens during the summertime.

Roasting vegetables is easy enough to do and as far as beets are concerned, you don’t even need to peel them prior to roasting.  Just cover the beets with foil and bake on a sheet pan.  Roasting tomatoes are almost as simple, just slice in half, drizzle with olive oil and sprinkle with salt and pepper.  You won’t believe how succulent they become.

This salad is one of those staples in my house all summer long.  I like to serve sliced mozzarella along with the beets and tomatoes for a contrast of flavors that burst in my mouth.  A good Italian vinaigrette doesn’t hurt either, made with a sprinkle of dried oregano leaves and a bit of garlic. 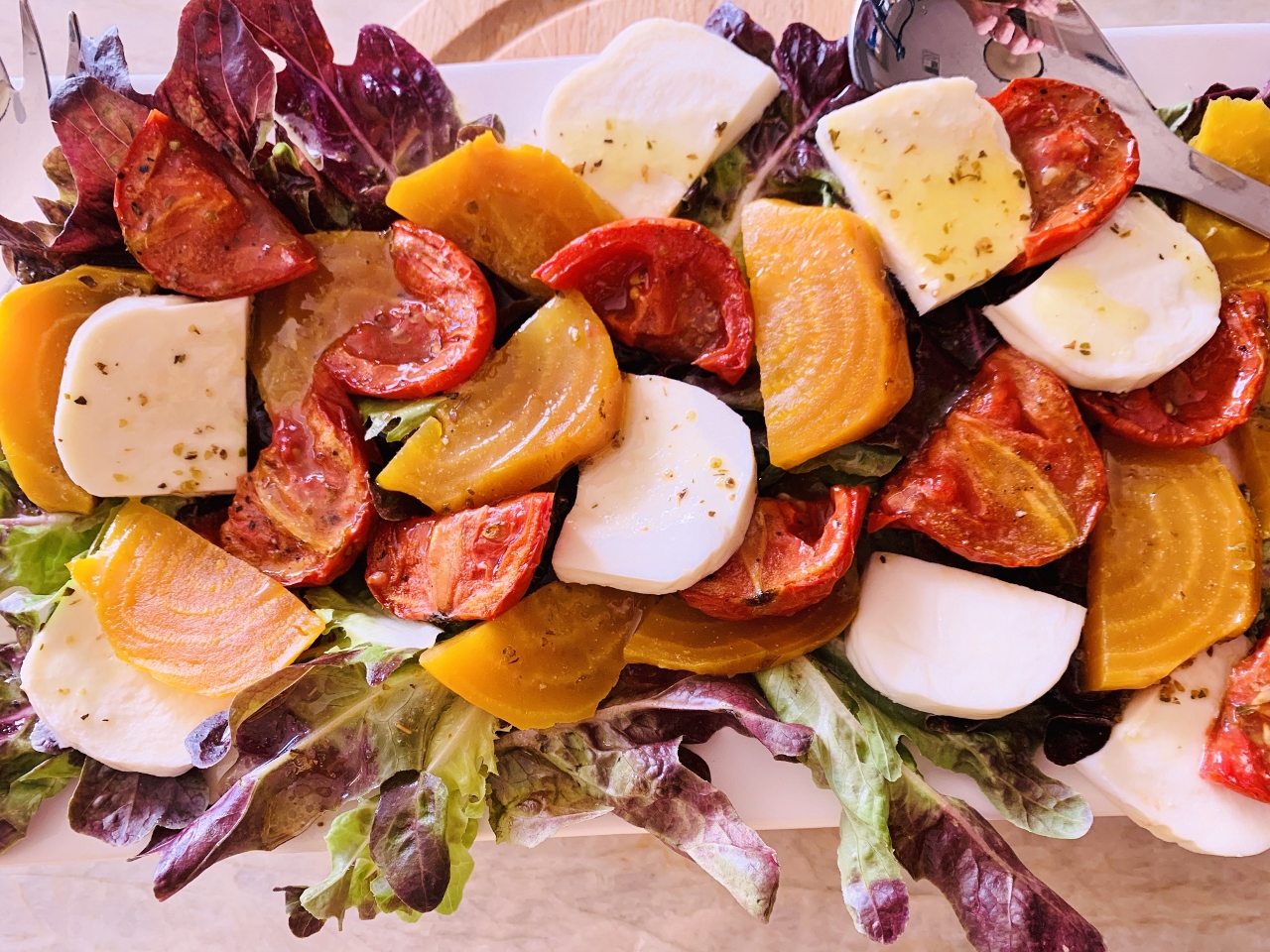 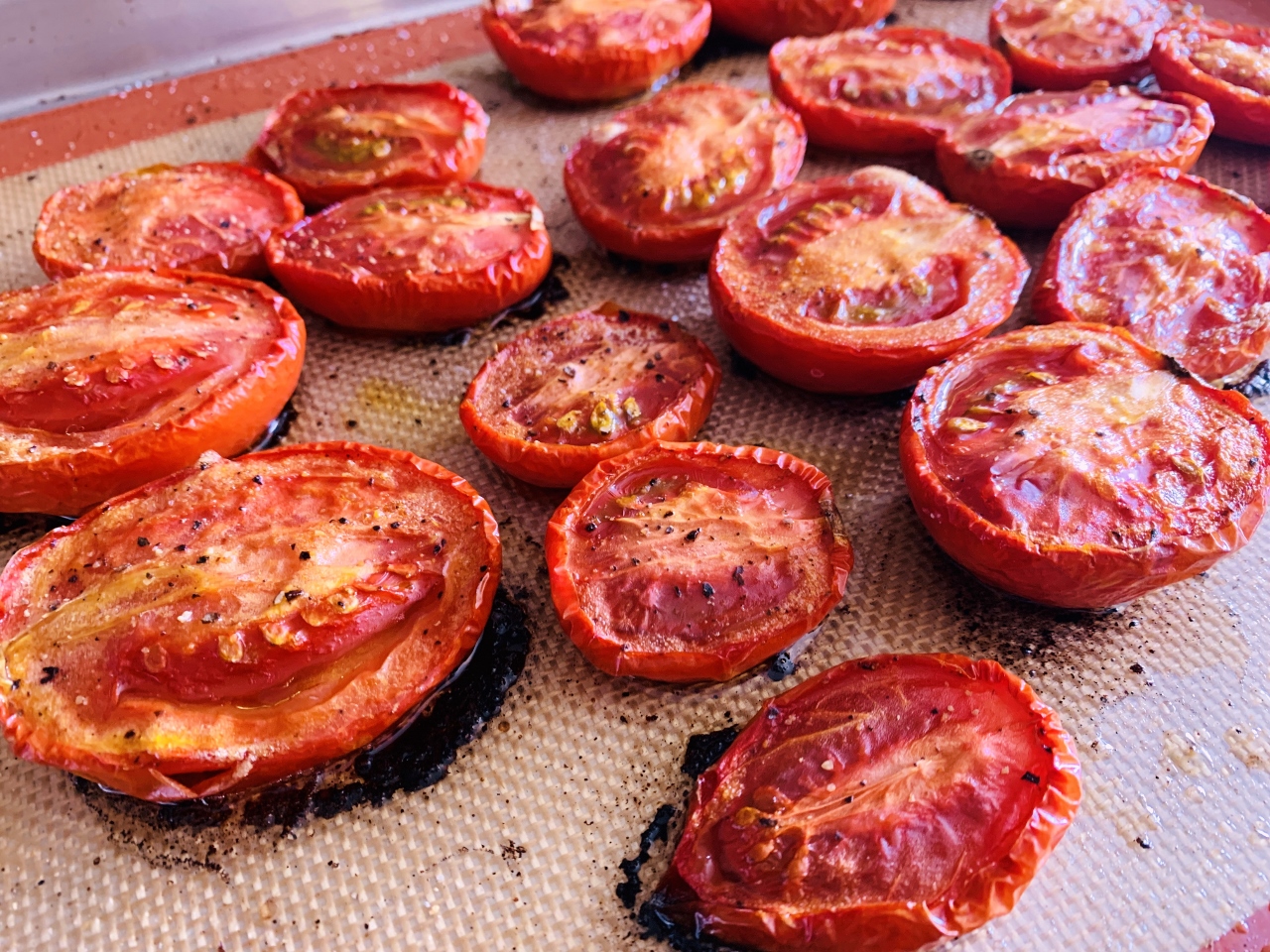 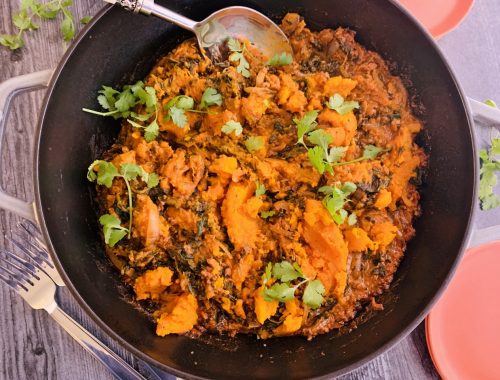 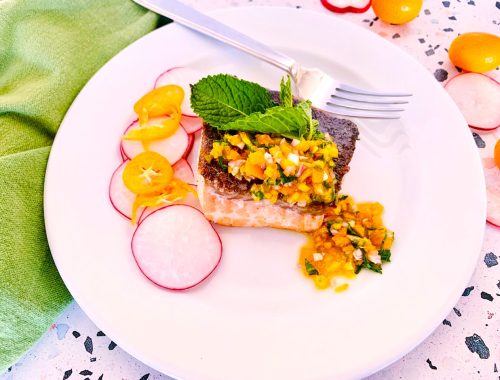 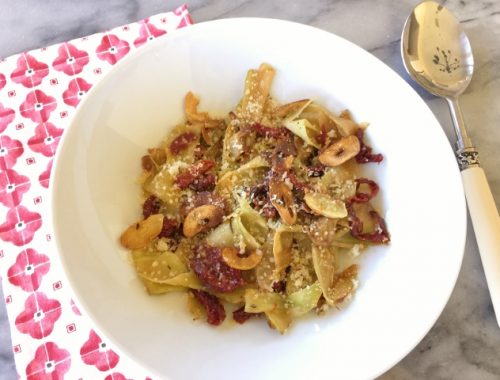