I don’t have any food allergies or hangups about what I can eat, except for bananas.  Yes, that’s a long story, one which I don’t feel like discussing right now, however there are no banana recipes on my blog.  Gluten is a big issue in our country, one which I don’t always agree with because the source of the gluten is probably the main issue, not gluten itself, except if you have Celiac Disease.

However, I do play in the gluten-free world because it’s popular and I do think there is something about the different textures in cooking and baking that I like.  Gluten-free flour is everywhere, it comes already mixed in a bag and most of them are a similar combination of potato starch, cornstarch, rice flour and a few other binders.  People ask me which one I prefer – any of them are fine.

I decided to make a gluten-free crust for the base of my pumpkin pie this season because I wanted to see if it held up to my standards, by golly it does.  The crust is actually crunchier because gluten-free flour is much drier than regular all-purpose flour and it browns up quiet nicely in the oven.

The filling is pretty much the same, except I added a couple of egg yolks to the mix and less cream for a nice richness without watering down the pumpkin taste.  The spices are the usually suspects of ginger, cinnamon, nutmeg and cloves and I prefer a combination of maple syrup and dark brown sugar for a rustic sweetness.

Overall, most people won’t be able to tell if this pumpkin pie is gluten-free or not – so why not?  I think it’s a nice addition to your holiday meal. 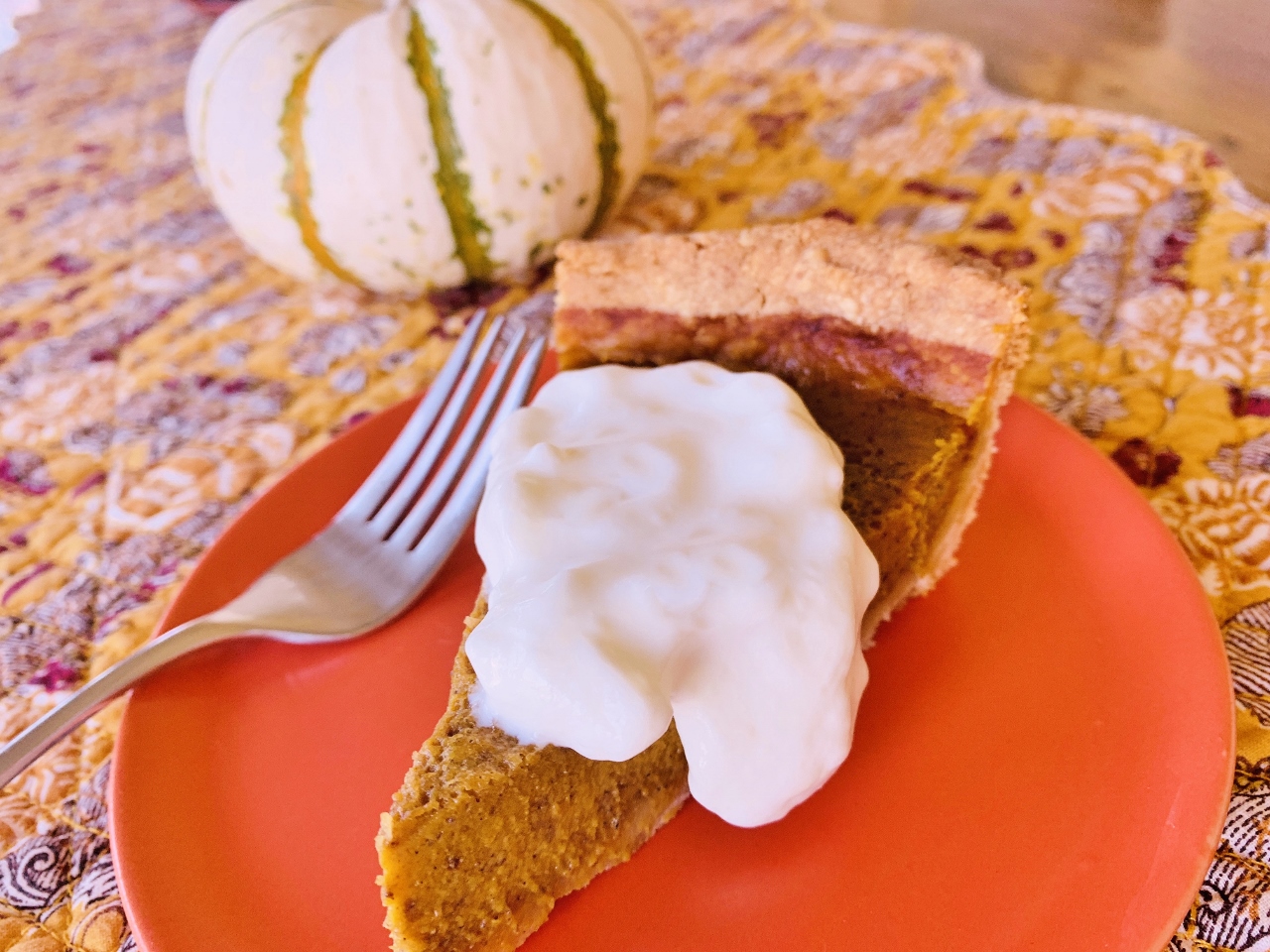 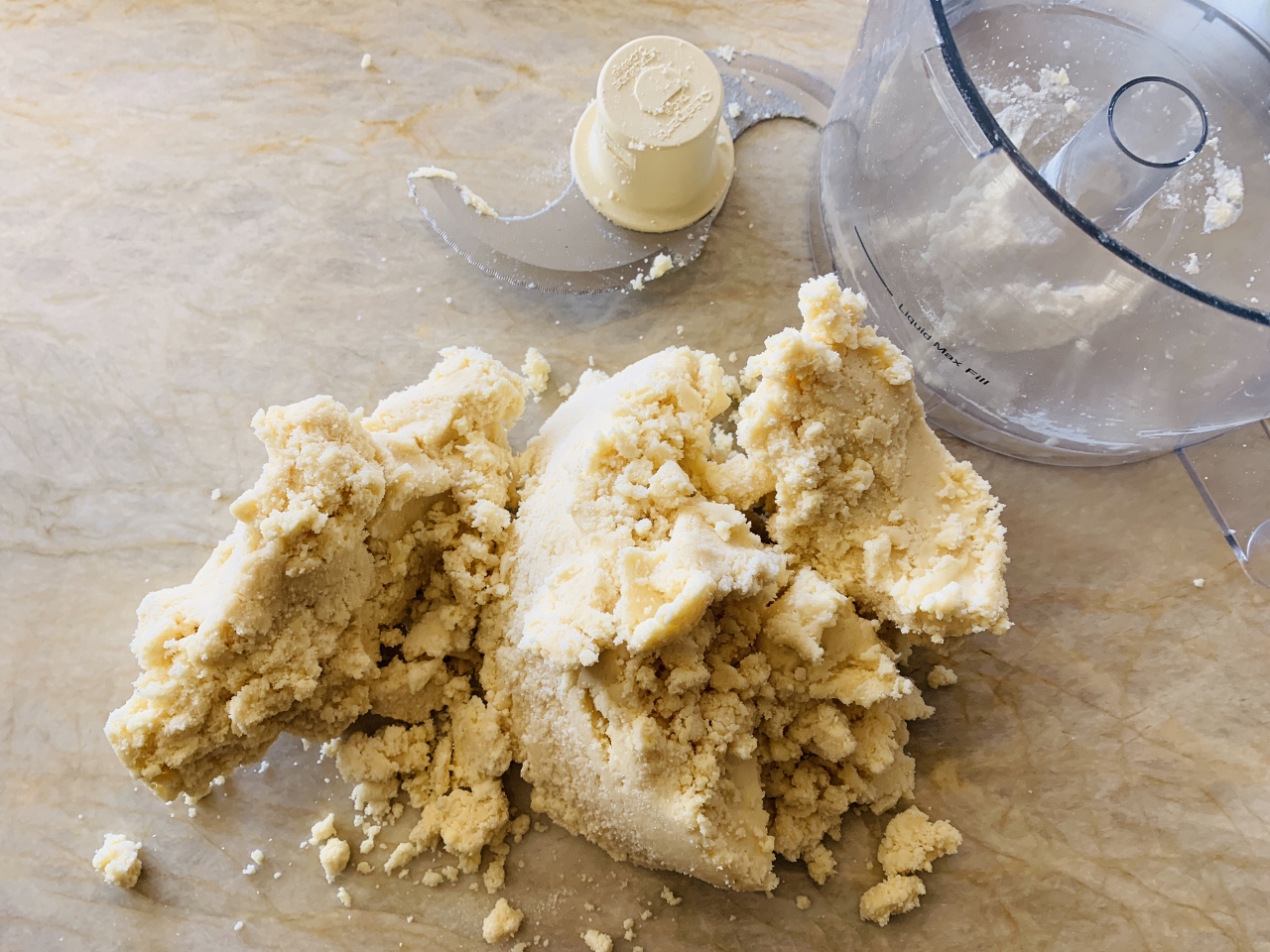 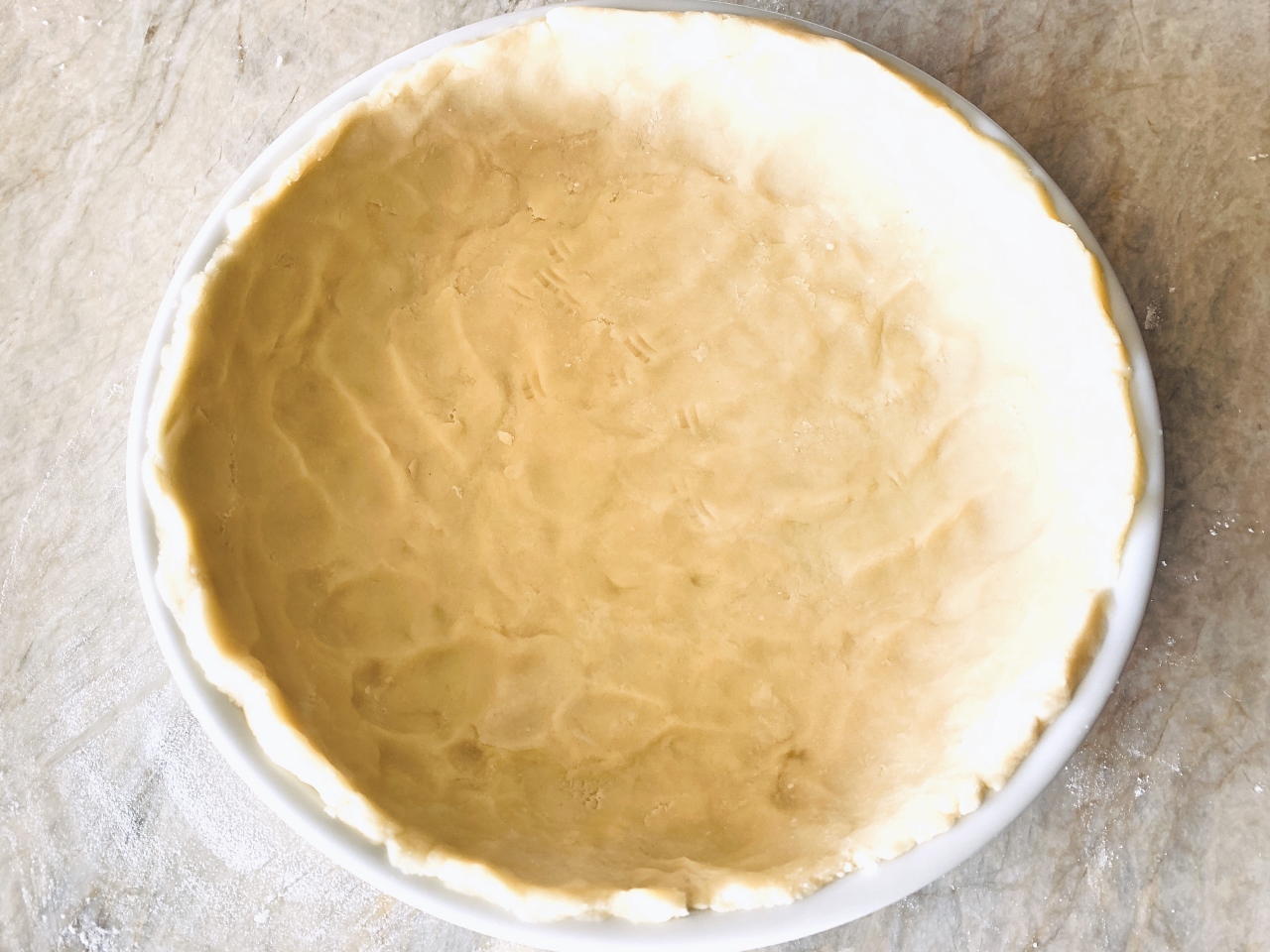 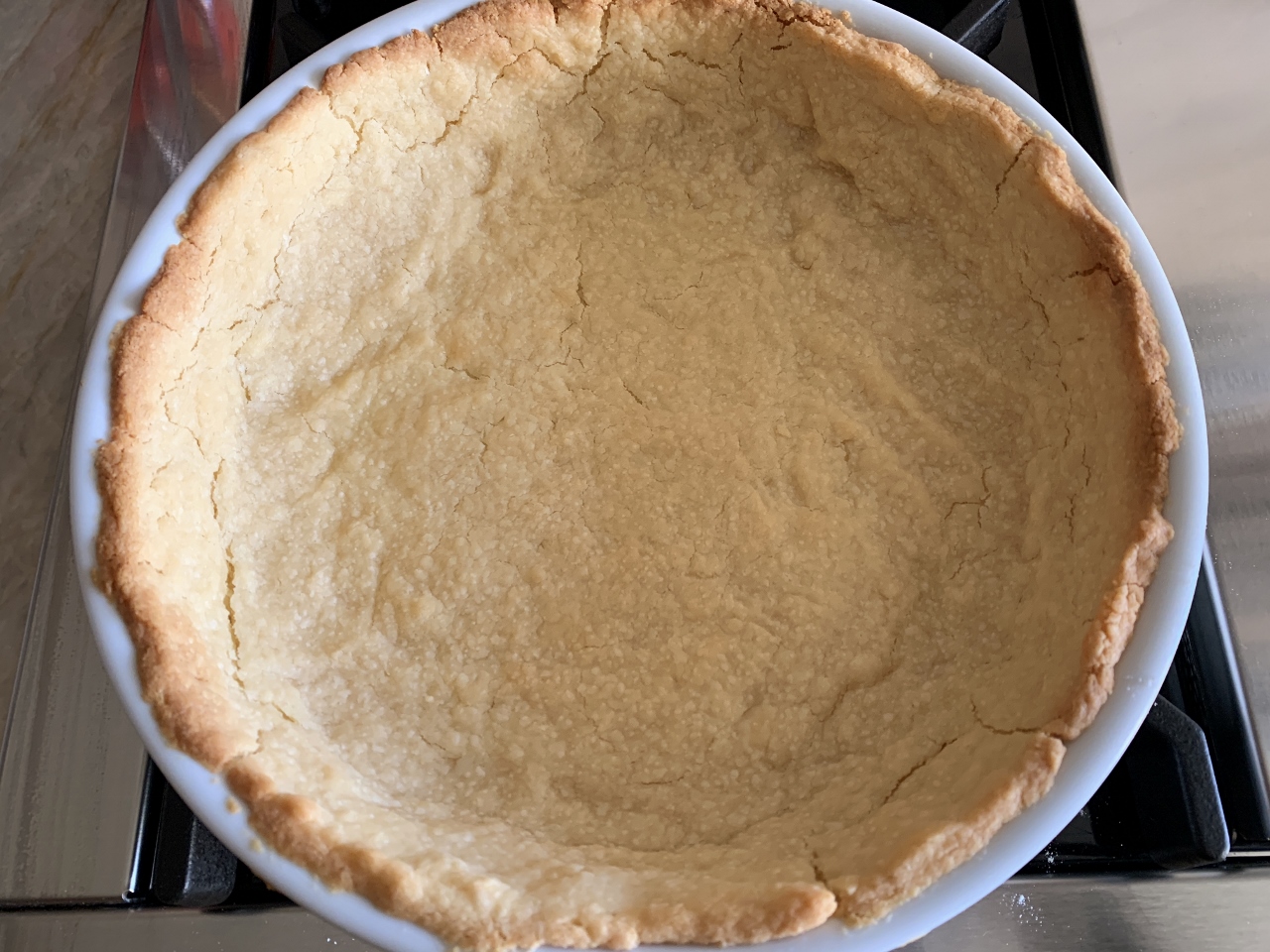 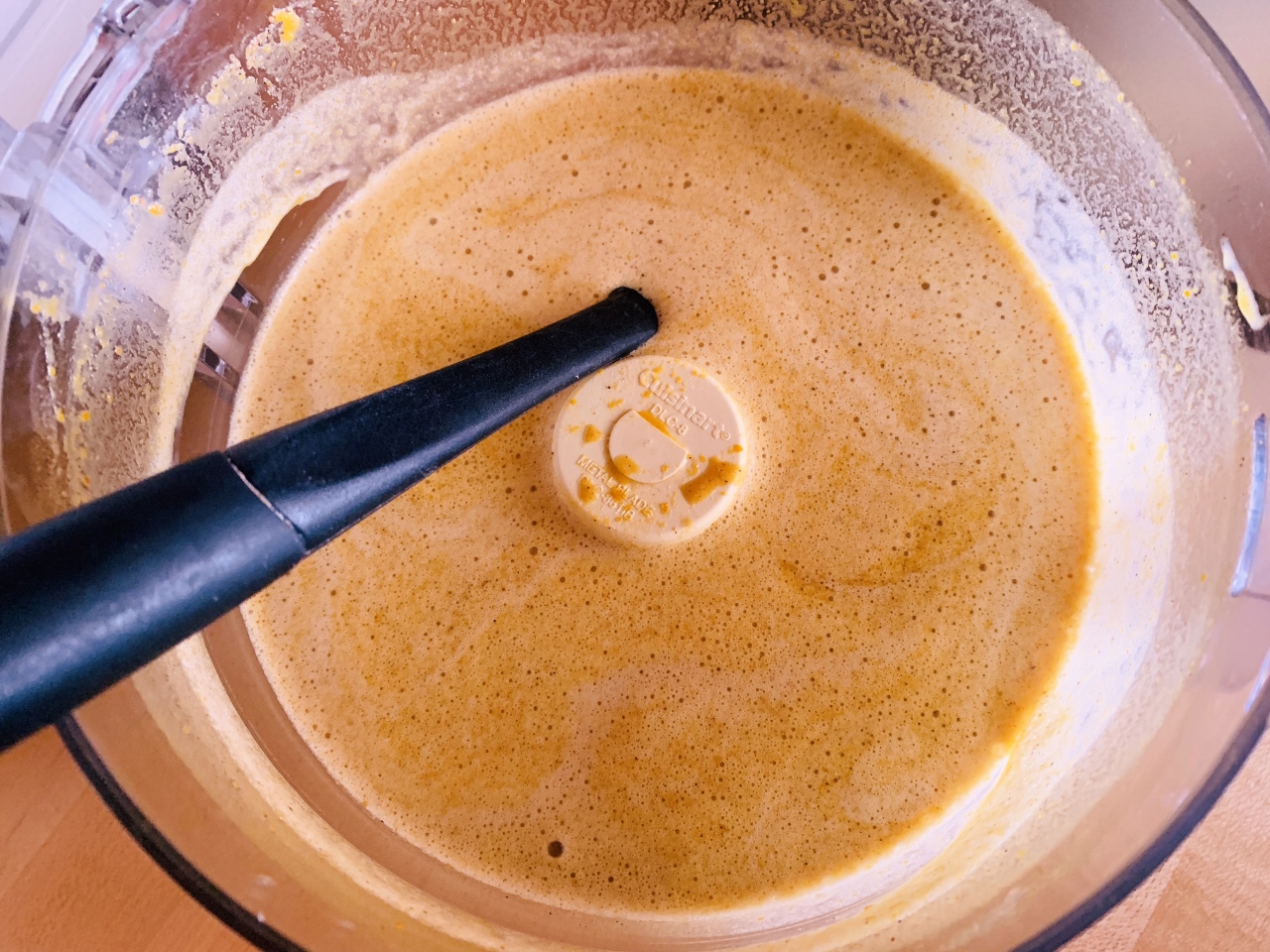 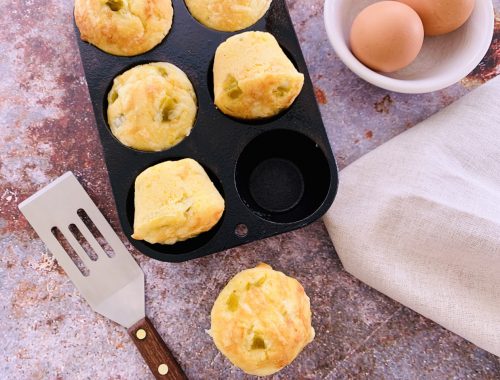 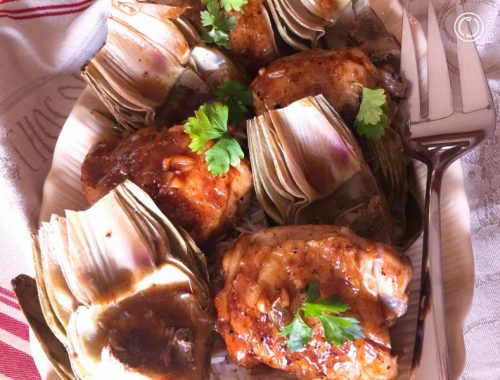 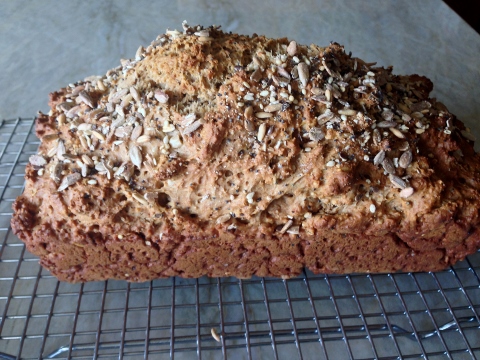