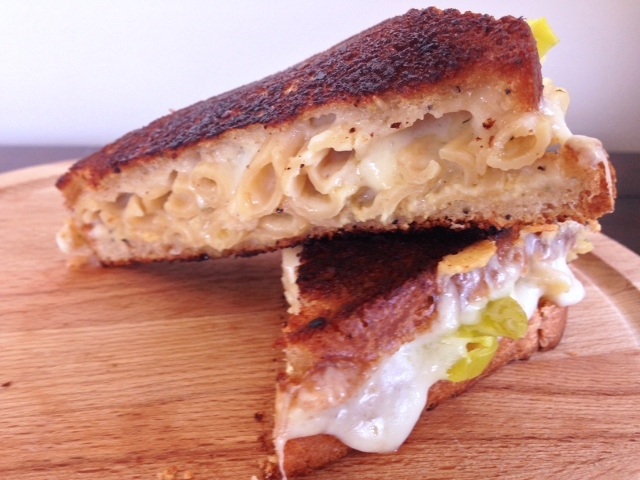 A Week At A Time - Meal Ideas, Food, Love, Restaurants

Happy Sunday.  I spent this last week in Santa Ynez with my husband and grandson working on the house.  The inside is almost complete, but the yard is moving at a snail’s pace.  It’s been hard to plan and find people to help because the industry is so saturated with new homeowners, and people wanting to remodel their homes.  A simple potting shed in the backyard is currently being built, replacing the dilapidated chicken coop that we had removed.  I decided on corrugated aluminum siding for the walls and rooftop because the cost of wood has risen so dramatically.  So far, it looks pretty cute, but it’s been a very slow process and the dirt around the yard is driving me and my eye crazy, yeah…it’s still not healed completely.

I roasted a pork shoulder while I was there, and turned it into yesterday’s slow roasted pork cavatappi recipe.  I posted it late because I was having, or thought I was having technical difficulties.  Some days!  However, it’s super tasty and couldn’t be easier to make, and if you’re looking for leftover pork ideas, my carnitas macaroni & cheese or carnitas tostadas are always a good idea.  We went to Brother’s Restaurant at the Red Barn in Santa Ynez for dinner one night and wow, did they impress.  It’s lovely to sit outside on the back patio because on Thursdays, Fridays and Saturdays they have live music by a man named Jeff, and he can sing any classic rock song you can name.  He’s just amazing.  He was trying to stump my husband with name-that-tune, but he couldn’t do it.  My husband plays a pretty mean guitar too.  As for the food, Dave and Gav ordered from the bar menu and indulged on a fried chicken sandwich, and fillet mignon tacos (only on Thursdays).  I went with pan seared trout in a lemon & butter sauce with a big romaine salad on the side.  We all shared a bowl of fried calamari and sweet crispy onions prior to dinner and man, were we full.  The night was perfect and the moon just began to peer through the trees as dinner was ending.  I just love it up there. 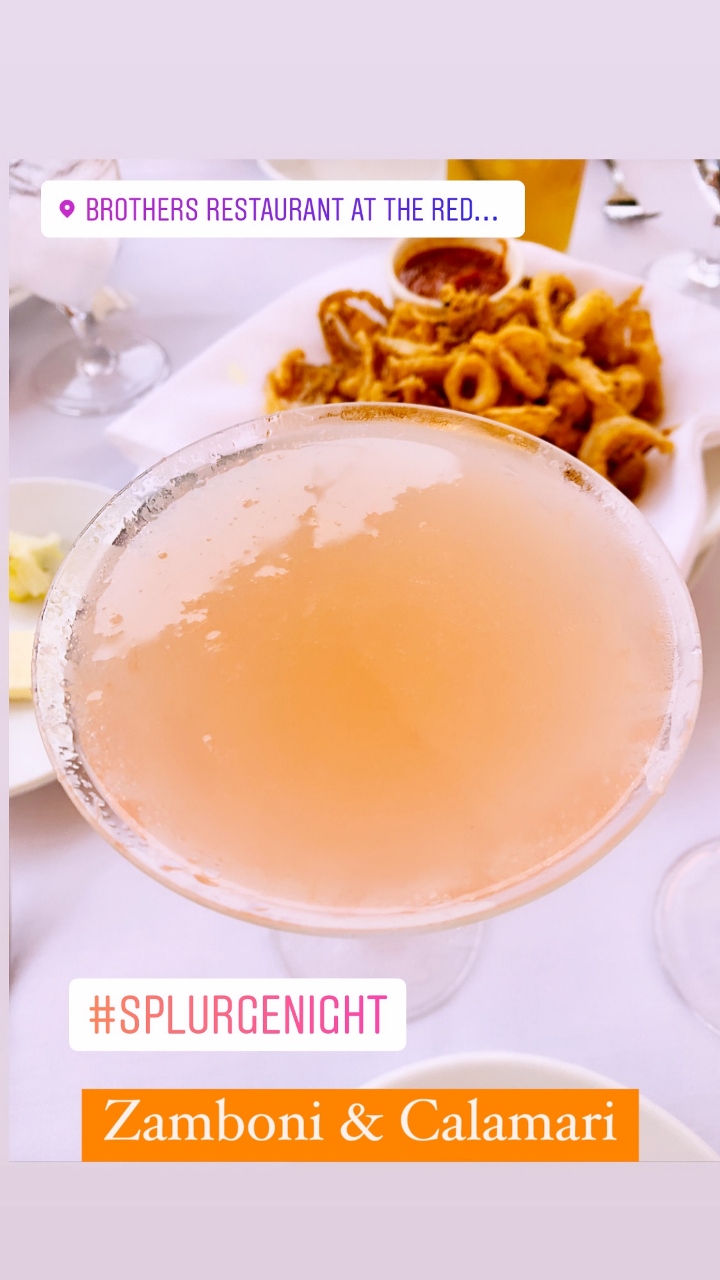 And the cocktails aren’t half bad either! 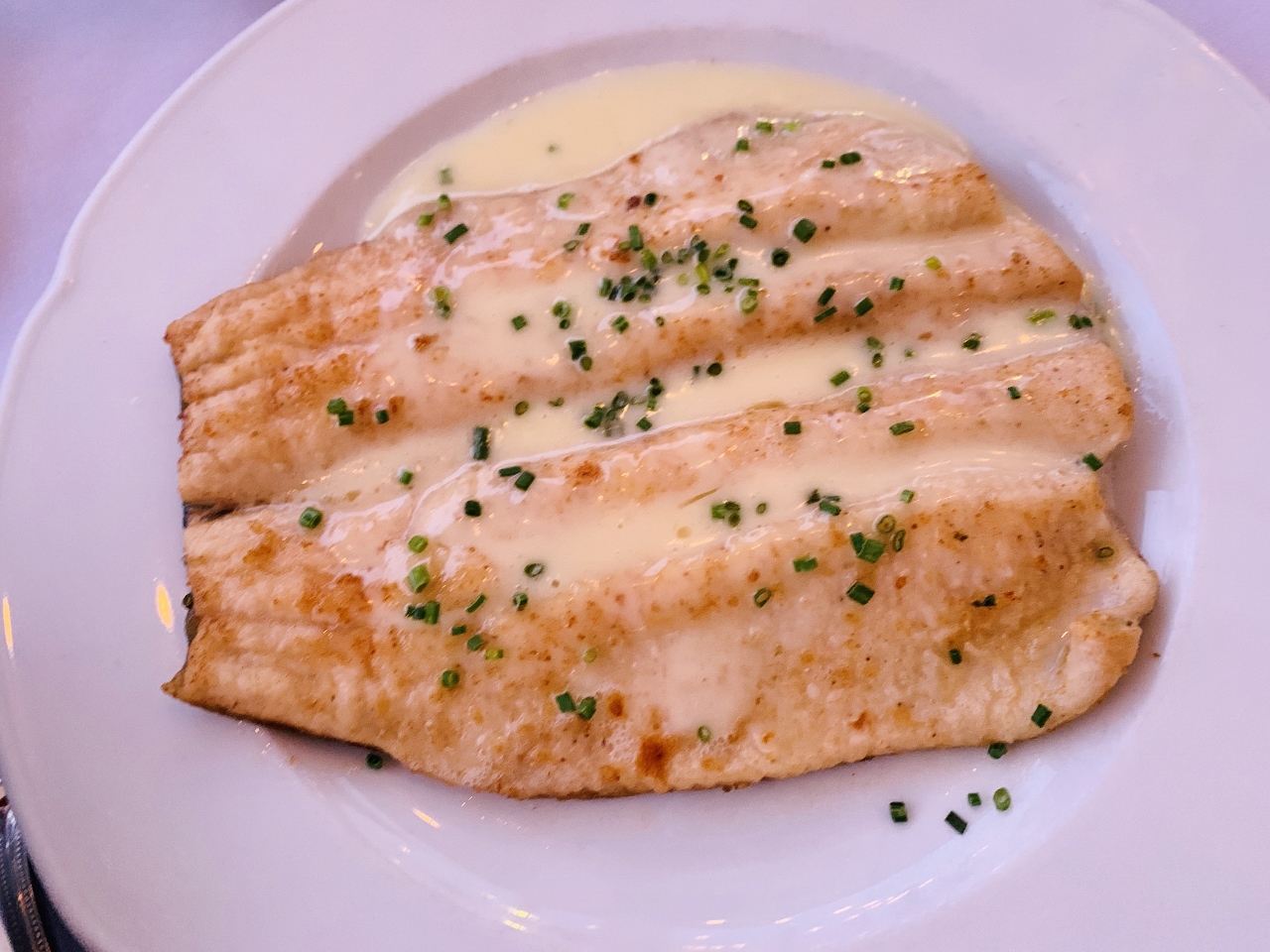 I can’t believe we’re almost through August already.  That went fast.  We have also been doing Zoom tours for High Schools with my grandson, and narrowing down where he wants to apply.  It sounds like college doesn’t it?  Well, in Los Angeles the process is very similar if you want to get into a good private school, but we’re not ruling out public schools either.  It gets so complicated.  We’re leaving for Canada to see our great friends this week, and we can’t wait!  It’s been a year and a half since we’ve seen them, except for FaceTime, and that really doesn’t count in my book.  We have to get Covid tested tomorrow, and make sure our Vax cards are ready to roll before we go.  Wearing an N95 mask on the plane for several hours doesn’t excite me much, but it’s better than getting sick.  So, with all that going on, my menu this week is as simple as I can make it, but still loaded with deliciousness.  Have a good week, and hold on to summer for as long as you can!

Monday – Grilling shrimp and pineapple and then rolling it up in a toasted tortilla can’t get any easier or tasty.  It’s the perfect quick meal for either lunch or dinner. 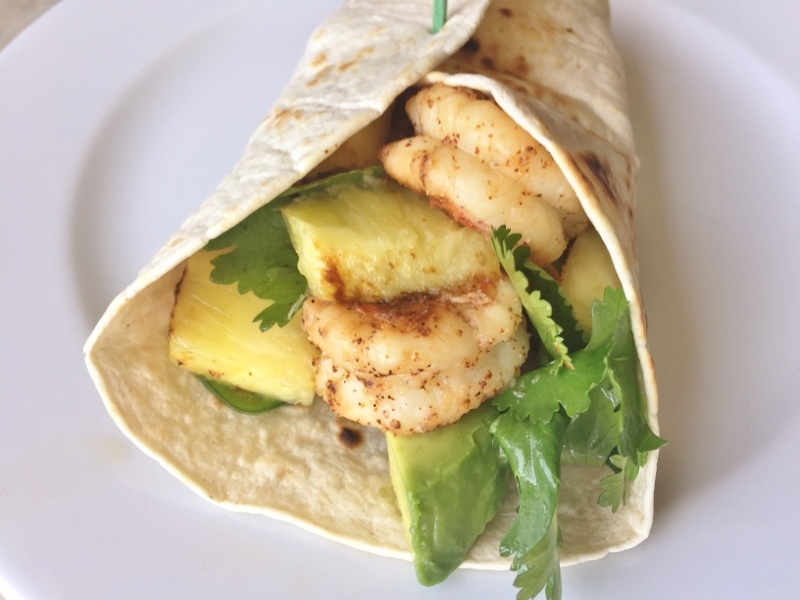 Tuesday –  If you haven’t tried this simple dish with lamb and spinach in a luscious tomatoey broth, you don’t know what you’re missing.  It’s done in no-time and tastes like it simmered away all day. 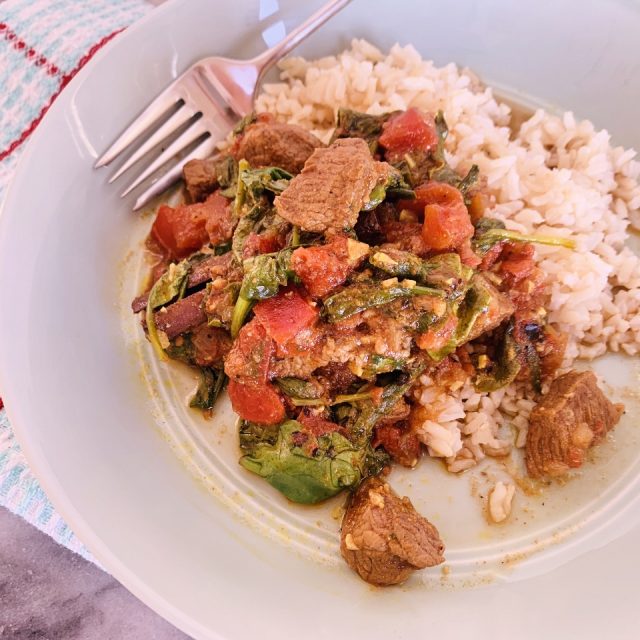 Wednesday – Grilling burgers is one thing, but Smash Burgers is on another level all together.  Check this recipe out! 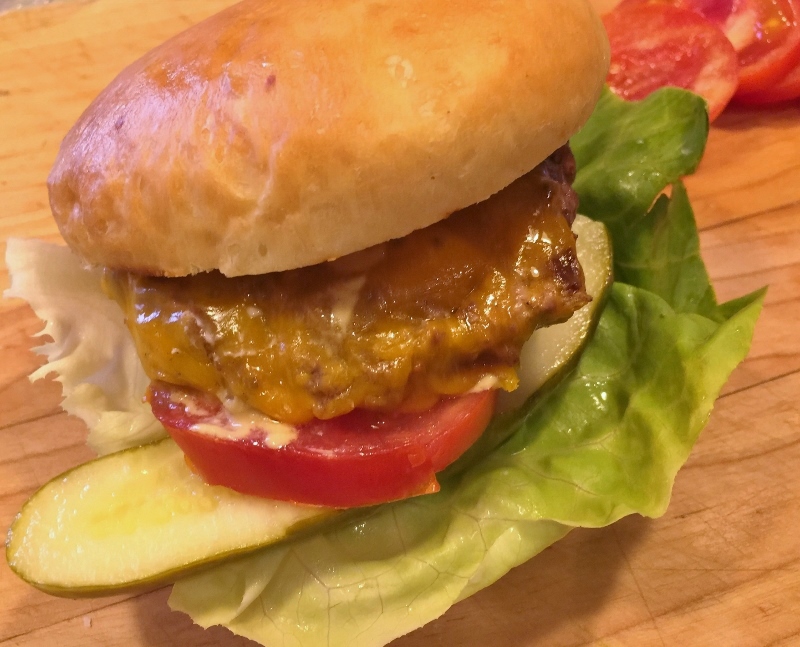 Thursday – August is National Sandwich Month, so I threw in an oldie, but definitely a goodie recipe.  Can you imagine enjoying Mac & Cheese in grilled cheese form?! 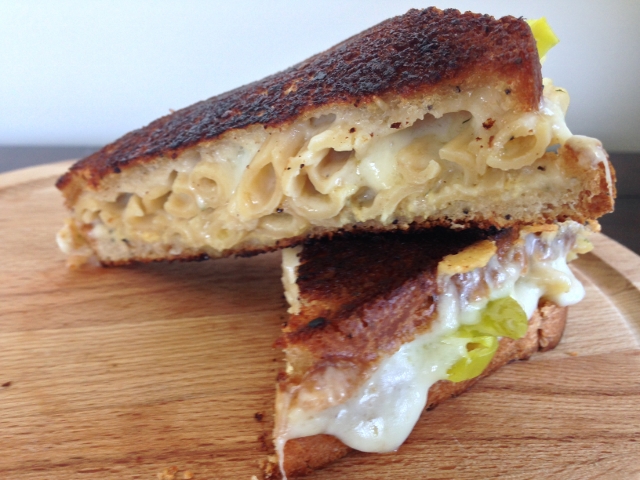 Friday – This simple deconstructed salad has all the flavors of summer.  I think you’ll really enjoy it tossed with my herby vinaigrette. 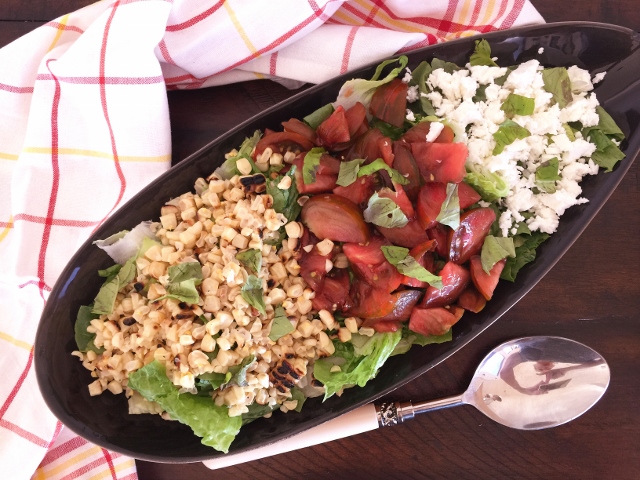 Saturday – Since school has started, I thought I’d throw one in for the kids this week.  These colorful treats are favored by adults too. 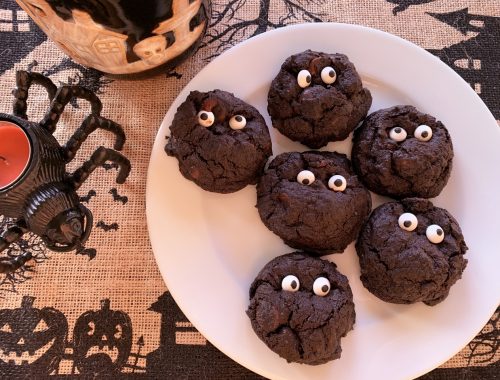 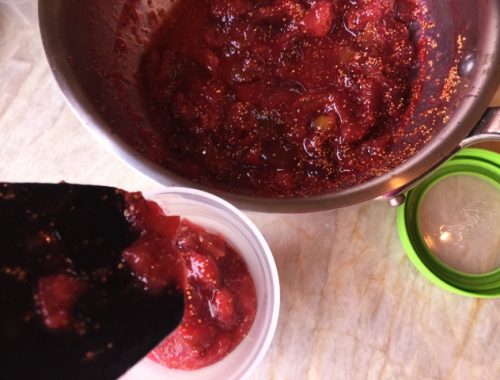 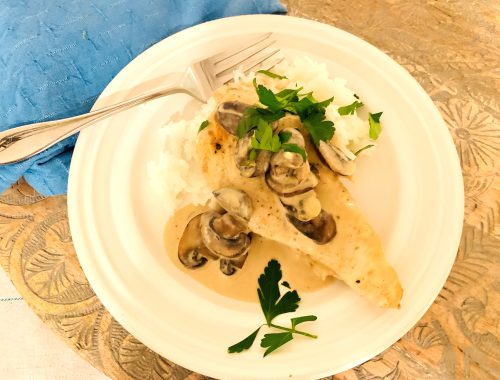