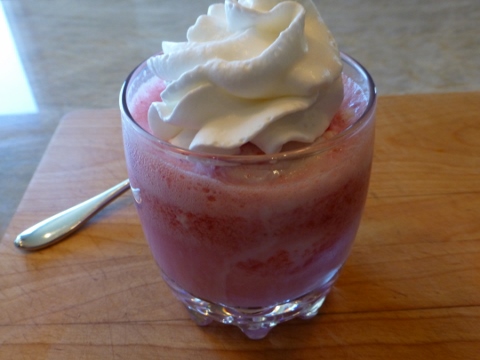 We are burning up here in Los Angeles while the rest of the country is still cold and rainy, for the most part.  I’m not complaining, but I could use something to cool off. Ice Cream Sodas were always a family favorite, especially being raised in a Southern California house with no air conditioning.  My mother used to take me late at night to Howard Johnson’s for Ice Cream Sodas to cool off during the hot summer months and today feels like one of those days.

A fresh raspberry ice cream soda sounds pretty good about now and with a few ingredients — a cup of fresh or frozen raspberries, a little vanilla ice cream or gelato and some sparkling water — you could be sipping on one soon enough.

1.  In a small pot over medium heat, combine sugar and water until boiling.  Remove from heat and add 1 cup of ice to cool.  The simple syrup needs to be room temperature to be able to blend with the raspberries. 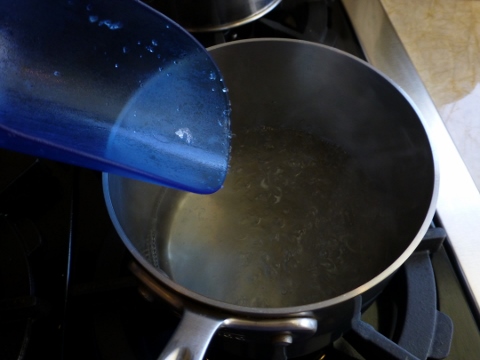 2.  Next in a blender add the raspberries and 1/2 cup simple syrup.  Puree on high to pulverize the raspberry seeds.

3.  To a chilled glass add 1 scoop of vanilla Gelato followed by 3 tablespoons of raspberry puree. 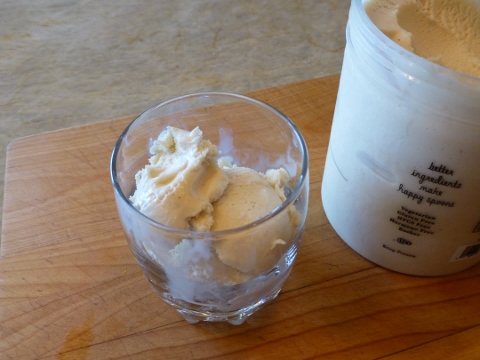 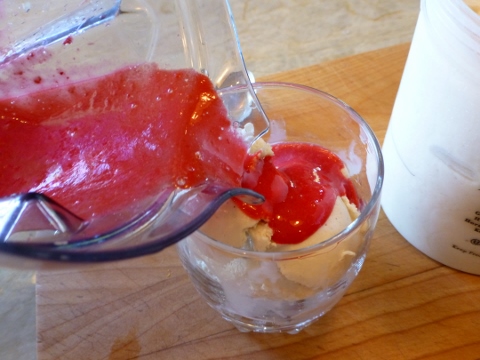 4.  Pour the sparkling water over the top of the ice cream and stir. 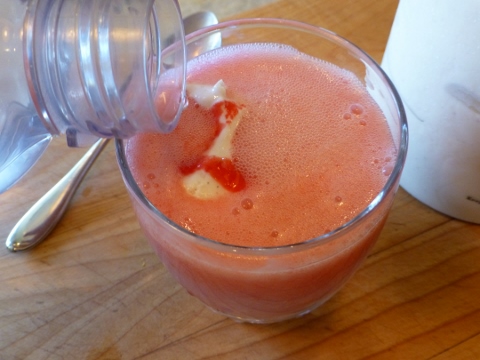 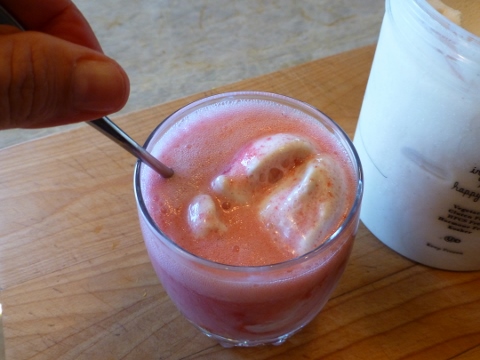 5.  Add a squirt of whipped cream to the top of the soda and ahhh…..Enjoy! 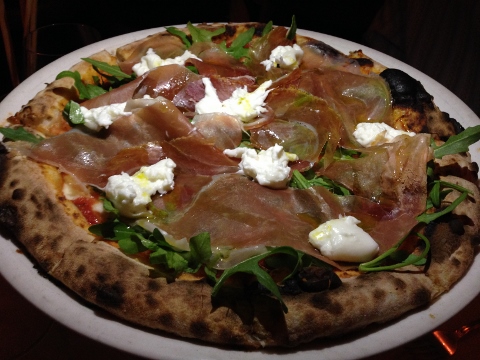 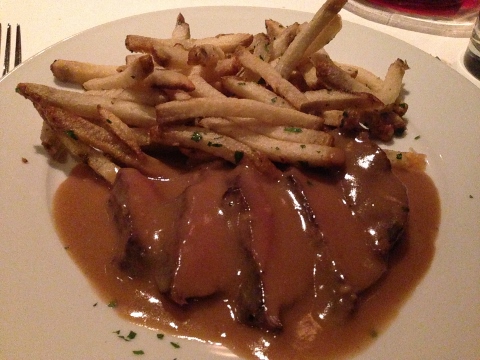 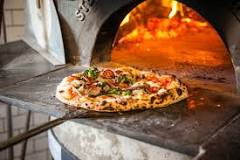