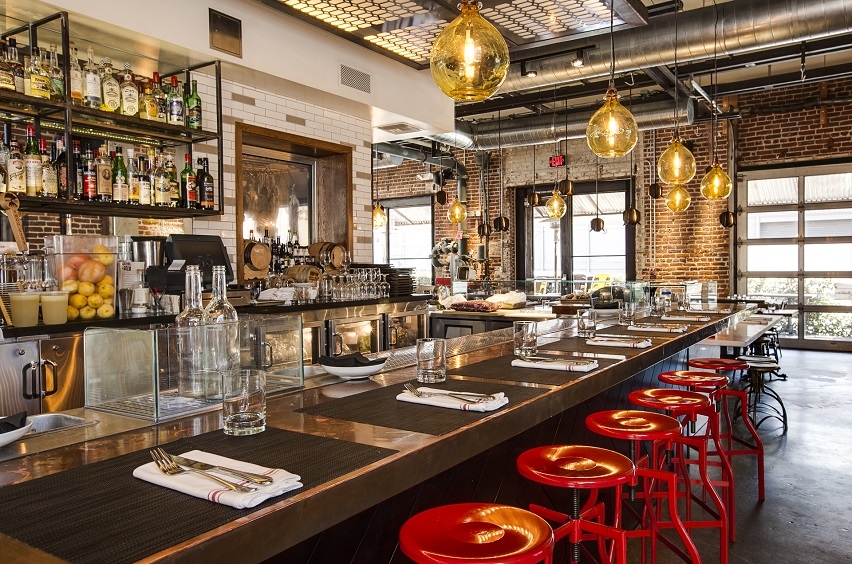 Bestia in Baldwin Park, close to downtown Los Angeles, has been open for a couple of months now and I have been looking for a great opportunity to try their cuisine.  Restaurateur, Bill Chait (Rivera, Picca, Sotto, Short Order) and Chef Ori Menashe from Angellini Osteria and La Terza have created a neighborhood hot spot that is jumping with energy.  The large bar in front is buzzing with mixologists creating Bespoke cocktails to your liking.  Immediately you can smell the wood burning oven in the kitchen which is around the corner in the main dining area.

Chef Menashe honed his pasta making skills from Gino Angellini and I must say, “He learned from the best”.  The menu reads like an upscale Italian cafe with Piatti Piccoli (small plates in Italian), Antipasti, Pizzi, Paste, Secondi and of course Dolci.  We were celebrating my husband’s birthday with great friends so it was the perfect opportunity to try several dishes from most categories. 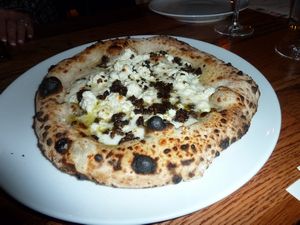 We started with the Tartufo Pizze which was a plate sized black truffle pizza with a light cream and grana padano melted on top.  The aroma of the truffles was outstanding and the crust had a nice charred edge.  The dough was slightly limp but, overall delicious. 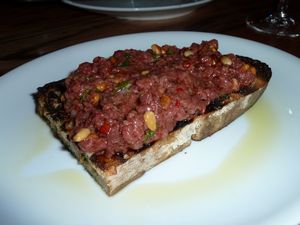 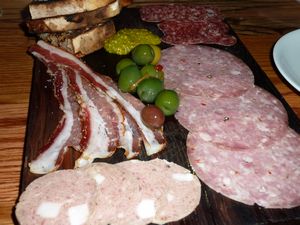 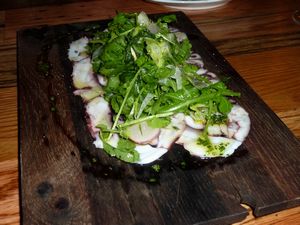 Next, came the Beef Heart Crostini which was a large crunchy piece of bread with a brilliant red chopped heart mixed with mint, shallot and pine nuts.  It was the most delectable tartar I have had in a while and I think my husband and friends would agree.  The house cured Charcuterie board was next to arrive and it was a nice sampling of mortadella, salumi, prosciutto, pickles and mustard.  I found the mortadella to have a nice creamy texture and melted on my tongue.  The house made mostarda (mustard) was quite amazing as well.  Next, the Octopus Carpaccio with radish and arugula salad on top was sliced thinly and tangy in flavor.  Some enjoyed it more than others but, I found it prepared nicely. 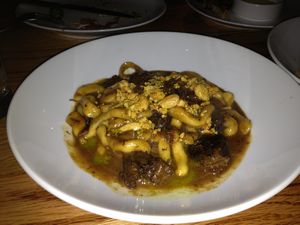 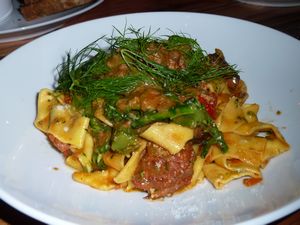 As for pasta, the Pici Ragu Alla Genovese was a braised beef cheek in a dark red onion and rosemary gravy.  The noodles were cooked perfectly with a nice al dente texture and I loved the sauce — rich in flavor but, not too thick.  Also, the Tagliatelle allo Zafferano was hand cut saffron pasta with a spicy sausage, cherry tomatoes and a sprinkling of rapini.  The spice was very nice and we enjoyed the large hand cut pasta pieces giving it great flavor and texture.

By now we were quite full but, some of us muscled through to the Secondi courses.  The Whole Orata with dandelion greens on top was oven roasted and already deboned which made it easy to serve and eat.  The fish was nicely cooked — moist on the inside with a crunchy skin.  Next, Cassoela Milanese was braised veal ribs and pork sausage in a rich broth with a hint of cabbage and swiss chard.  The sausage was nicely flavored and on a cold Los Angeles night it hit the spot. 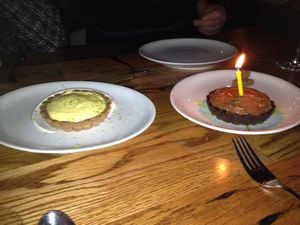 For Dolci we sang happy birthday to my husband and ordered two tarts – Key Lime Mascarpone Creme with Coconut Crust and Valrhona Bittersweet Chocolate Tart.  Both tarts were great!

Bestia is a great spot to meet friends for a drink or dinner.  Make sure you grab a reservation because this place is packed with locals craving some great Italian fare. 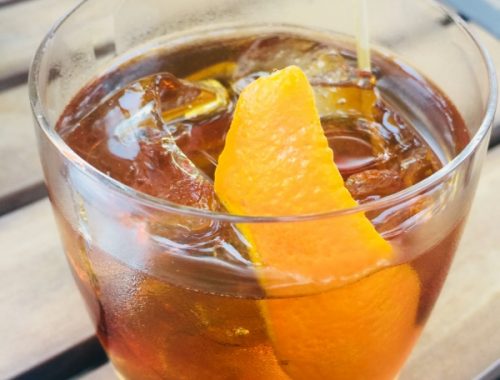 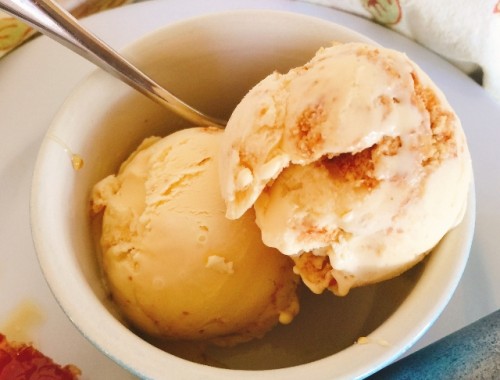 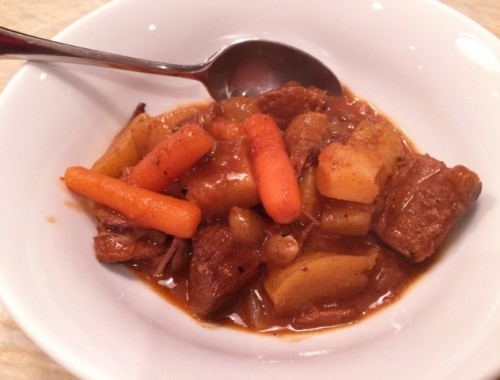