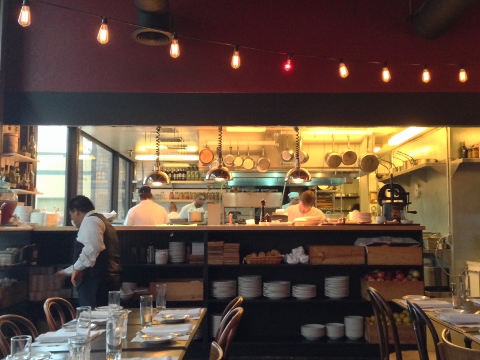 Church & State in downtown Los Angeles was a hot new comer over 5 or so years ago, but lately with Chef Tony Esnault on board the place has regained its credibility into an upscale French Bistro.  The cuisine is still French country, but much more refined with food unique to France.

Chef Esnault is currently filling in while his new restaurant, Spring awaits to open this Fall in partnership with Church & State owner, Yassmin Sarmadi.  Chef Esnault was formerly at Patina in downtown Los Angeles.

The authentic French cuisine is the reason to come to Church & State.  For starters the Escargots de Bourgogne en Croute were garlicky good.  The little cups holding the snails were slightly too large creating a large gap between the snail and crust, but when combined, outstanding. 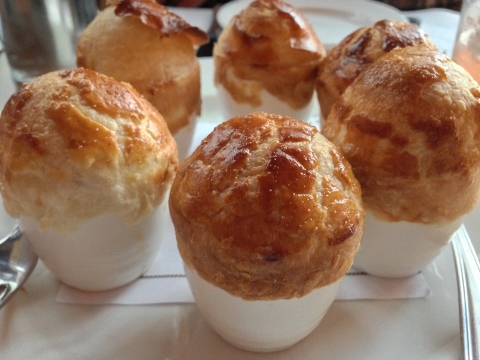 Salade de Frisee was traditionally prepared with just the right amount of viniagrette. The egg was slightly loose, so I tossed it in with the greens to add to the dressing. 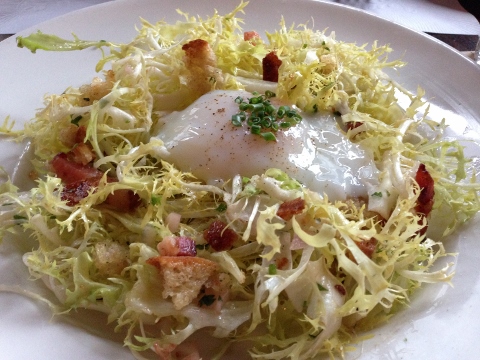 The Canard a l’Orange was outstanding in presentation and flavor.  The confit was crisp and the breast meat was still medium rare.  The orange sauce was light without being too over powerful.  The duck was the best dish by far of the evening. 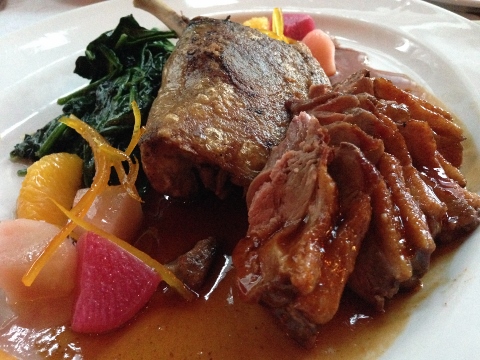 The bread is from Bread Lounge around the corner and it was a perfect baguette. 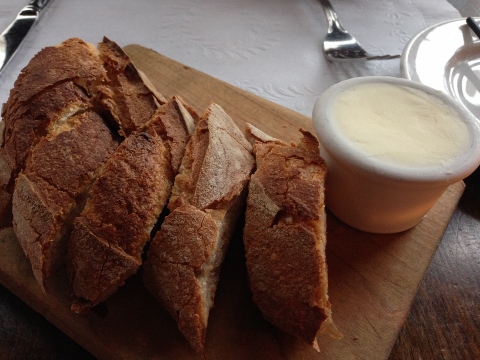 Church & State is back to creating some delicious French cuisine, it is more than just a standard bistro.  I wish it was just a tad closer to the Westside. 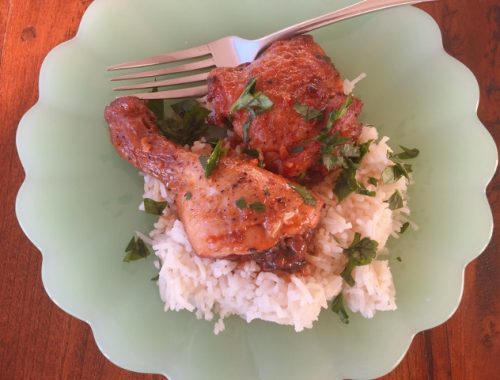 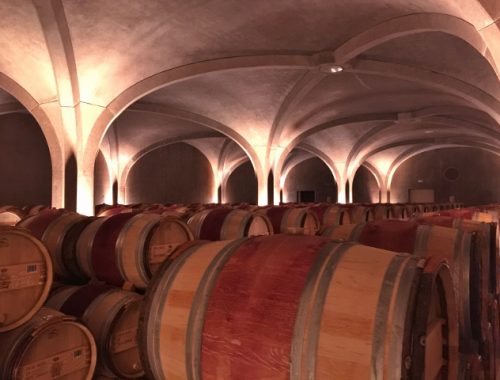 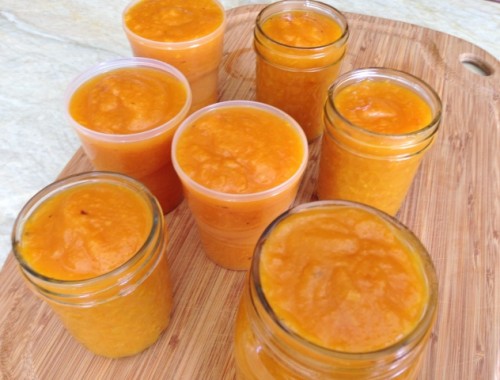